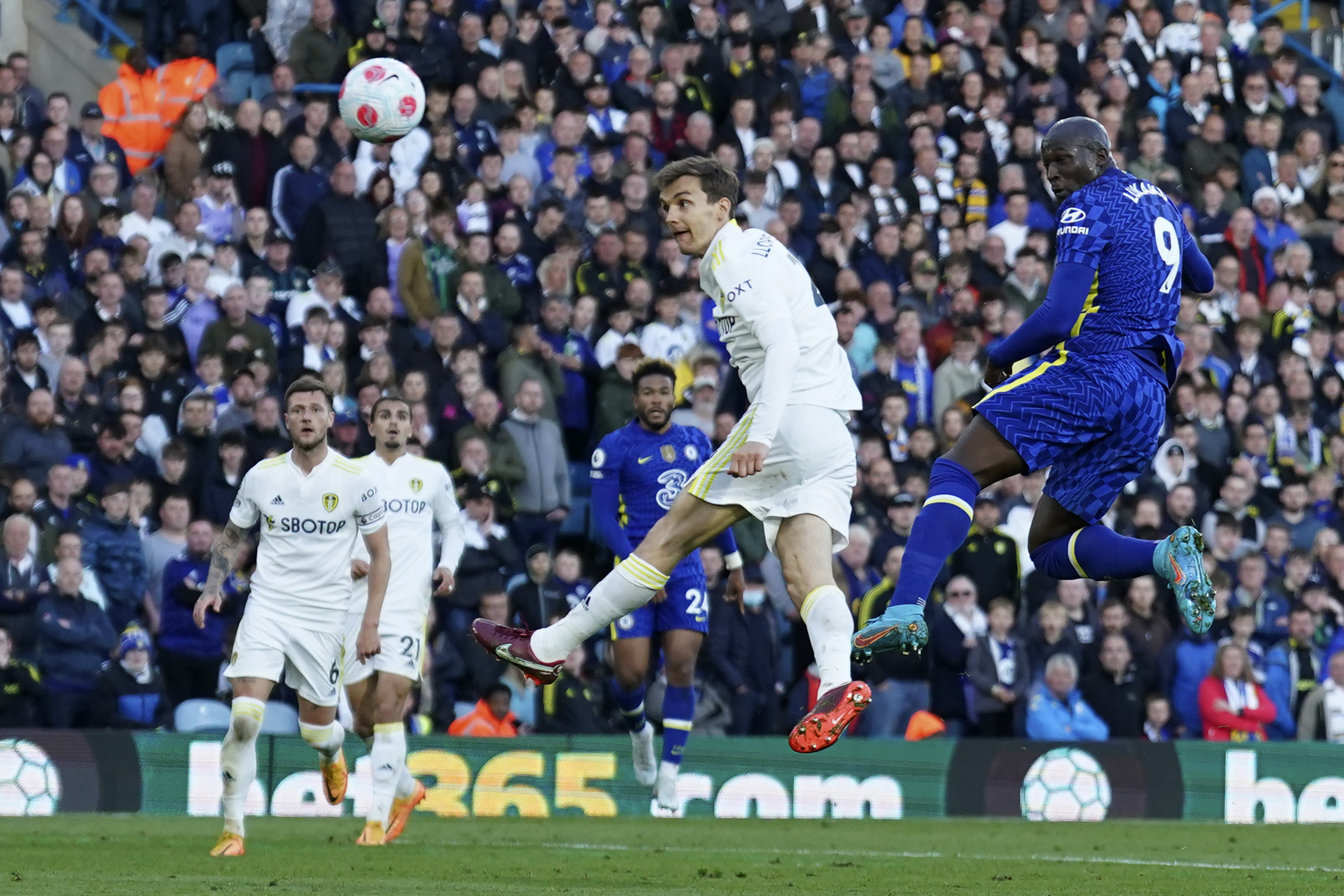 Diego Llorente, from Leeds United, has been summoned to the Spanish soccer team for the dispute of the first four games of the third edition of the League of Nations, in June, after the loss of Laporte, from Manchester City, due to injury . Last Sunday, he played the entire City match against Aston Villa, in which Guardiola’s team was proclaimed Premier League champion.

Laporte, fixed in the selection since before the last European Championship he obtained Spanish nationality (in addition to French), leaves his place to Diego Llorente, one of those who had lost the place in the last call.

Spain will face Portugal on June 2 at the Benito Villamarín and will star in a double duel against the Czech Republic, on June 5 in Prague and on June 12 at the Rosaleda. In addition, on the 9th he will visit Switzerland in Geneva.

The call for the Spanish team is as follows after this last change:

Previous article
Jürgen Klopp: “If we analyze Madrid for the last ten minutes of their matches, they are invincible” | Sports | The USA Print
Next article
A journey of 36,000 kilometers in search of a promotion | It’s LaLiga | The USA Print