Depp vs. Heard: Key moments in six-week US libel trial 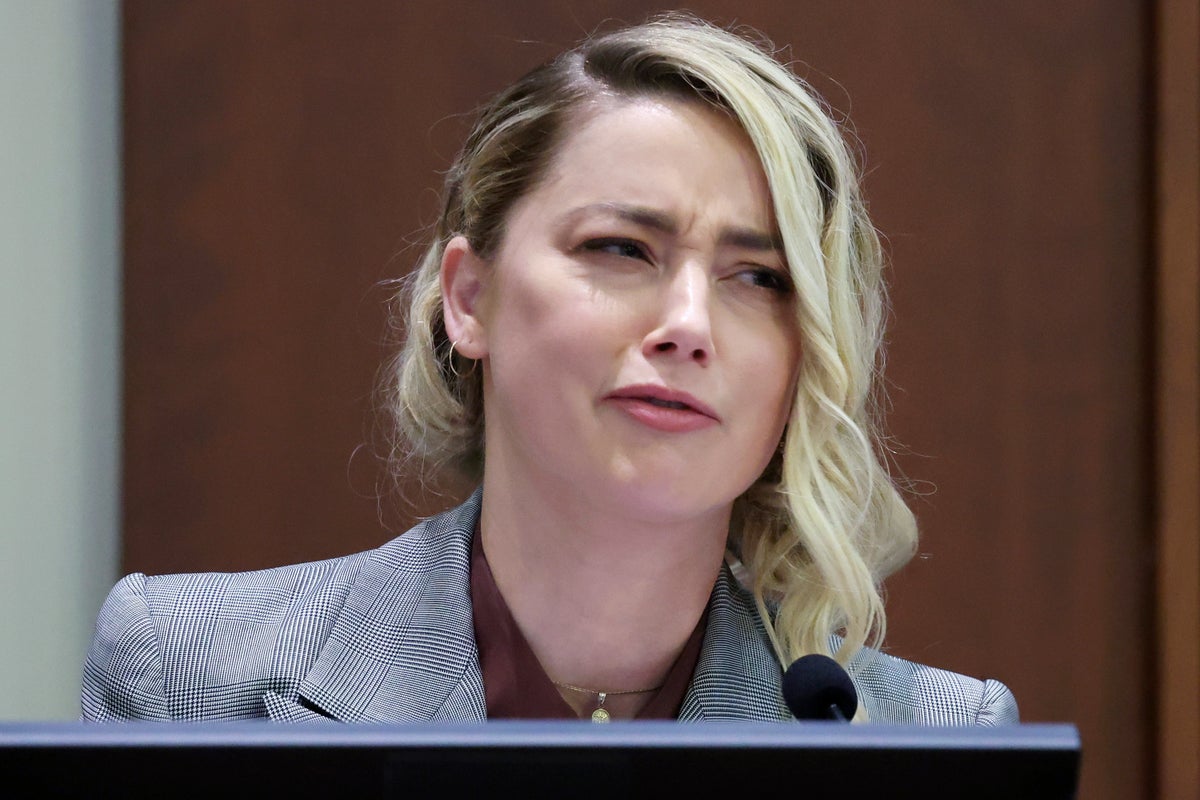 Below, the PA news agency reviews some of the highlights of the high-profile US trial, which took place in Fairfax County, Virginia.

The actor was the first of the pair to provide evidence, beginning by telling the jury that he was “obsessed with the truth.”

In the course of his testimony and cross-examination, Depp maintained that he tried to live like a “Southern gentleman” and that he had lost “little less than everything” after Heard’s accusations became public.

In a video clip taken by Heard, the actor is seen slamming the kitchen cabinets and pouring himself a large glass of wine before apparently becoming furious at being filmed.

Text messages between Depp and fellow actor and friend Paul Bettany were also read out in front of the jury. In them, Depp suggests “burning (and) drowning” Heard.

Depp says he is “ashamed” of the content of the messages, but claims they were based on a sketch of the British comedy group Monty Python.

Dr. Curry also said that Heard had not suffered from PTSD (post-traumatic stress disorder), as the actress claimed, as a result of her relationship with Depp.

The actress took the stand to recount, often in graphic detail, incidents in which Depp was alleged to have been violent towards her.

Heard appeared to cry on several occasions, for example when she described the events that allegedly occurred in Australia in March 2015, in which she claimed that the actor had raped her with a bottle.

The infamous incident in which Depp allegedly became violent after finding fecal matter on his bed is described to the jury.

To refute the claim, Heard told the court that the fecal matter in question came from Depp’s Yorkshire terrier, named Boo, who had “bowel control issues” after ingesting a portion of the actor’s marijuana as a puppy.

Heard denies involvement in the “disgusting” incident, telling jurors she was “not in the mood to joke around” at the time it occurred.

The actress told the court that her article in Washington Post from 2018 “is not just about Johnny”, and that his ex-partner was “included” in his descriptions of how institutions protect powerful men accused of abuse.

She said the article was about her experiences after the relationship had ended.

The British supermodel was one of the last witnesses to be called to testify remotely from Gloucestershire, England.

Moss took the stand for just two minutes, during which she denied that Depp had ever pushed her down the stairs, contrary to rumors speculated by Heard in her own testimony.

Heard’s legal team decided not to question her.

– Depp and Heard return to the stand

Both actors returned to the stand to give rebuttal evidence.

Depp once again denied the “outrageous and outlandish” abuse claims, and Heard urged jurors to remember that “I am a human being.”

– Jurors were urged to think of other victims of family abuse

In closing statements, both legal teams urged jurors to think about the effects the case had and would have on other victims of family abuse.

The actor’s lawyers told the jury that a victory for Heard would be a “profound cruelty” against real survivors of abuse and reiterated once again that Depp had been the victim of the tumultuous relationship.

Heard’s lawyers said a victory for Depp would show other victims that “they would always have to do more.”

– Johnny Depp performed on stage in the UK

Despite the impending verdicts, Depp traveled to Europe, where he performed on stage two nights in a row alongside singer Jeff Beck.

The actor appeared at Sheffield Town Hall on Sunday and at the Royal Albert Hall in west London on Monday night.

After approximately 13 hours of deliberation, the jurors returned a verdict in favor of Depp.

Depp was not present for the verdict as he remains in the UK.

Heard was in the courtroom and looked dejected as the verdict was read.