Depp vs. Heard: Johnny Depp would not collect $8 million damages against Amber Heard if she doesn’t appeal, lawyers reveal 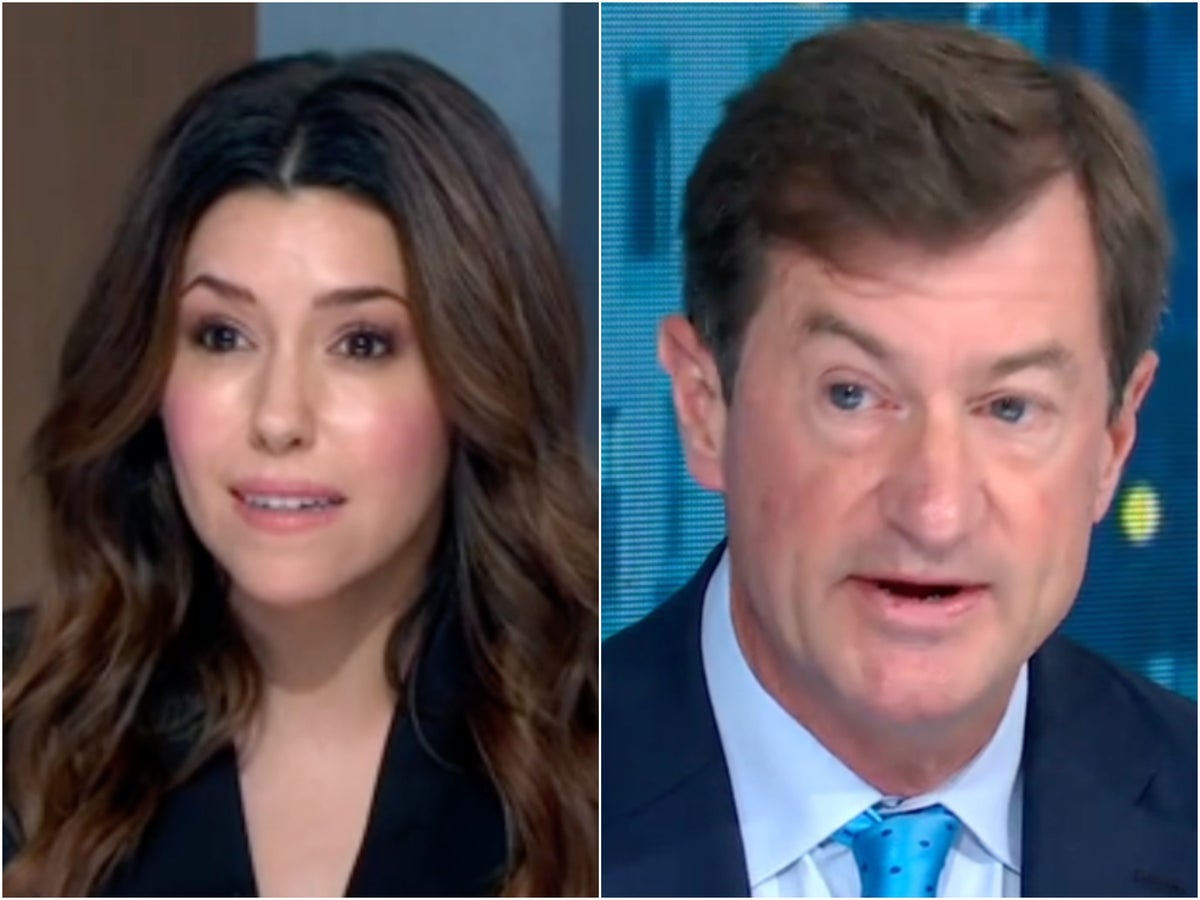 Lawyers for Johnny Depp have reached a settlement with Amber Heard that could save her from paying the millions she owes her ex-husband in damages.

In their first television interviews since the explosive trial ended, Ben Chew and Camille Vasquez said they were discussing the verdict and the $8.35 million the Fairfax court ordered Heard to pay Depp.

In the first of two morning interviews, the host of good morning americaGeorge Stephanopoulos asked if Depp would waive damage payments if Heard withdrew her appeal. Lawyer Ben Chew countered that the case was “never about money” for Depp.

“You said the goal was not to impoverish Mrs. Heard. Is it possible that we can see a deal where she waives the appeal in exchange for Mr. Depp awarding money damages? the presenter asked the lawyers.

Chew said he couldn’t discuss his private conversations with Depp, but noted that the actor testified and what the lawyers stipulated in his closing statement.

“It was about restoring his reputation and he has done it,” he clarified.

“So without disclosing sensitive information, it sounds like that’s something that could be on the table, but it’s up to Ms. Heard?” Stephanopoulos asked.

The lawyers commented that Depp was “delighted” when he was informed of the verdict.

“It was like the weight of the world had been lifted off him and I feel like finally, after six years, he has his life back,” Chew said.

A jury returned the verdict on June 1, awarding Depp $10 million in compensatory damages and $5 million in punitive damages following Heard’s 2018 op-ed in Washington Post, in which she claimed to be a survivor of domestic abuse.

Depp was awarded a total of $10.35 million in damages because Virginia state law limits punitive damages to $350,000. Heard was awarded $2 million in compensatory damages due to comments made by Depp’s previous attorney.

While Depp was not named in the article, his legal team argued that it contained a “clear implication that Mr. Depp is a domestic abuser”, which they said was “categorically and demonstrably false”.

In the same interview, Depp’s other lawyer, Camille Vasquez, commented that the actor had the opportunity to “tell the truth for the first time” during the trial.

“It was six years of preparation, and I think he was able to connect with the jury and the general public and tell what really happened in this relationship,” he added.

“The facts, in this case, were overwhelmingly positive for Johnny and the verdict speaks for itself.”

Vasquez also rejected the idea that the verdict was a setback for the #MeToo movement.

“I think our response to that is that we encourage any victim to come forward — domestic violence is genderless,” she said. “The facts are what they were. The jury made a unanimous decision based on those facts.”

Regarding her own social media fame, Vasquez commented, “If I’m honest, it’s a bit overwhelming, but if I can be an inspiration to young women who want to go to law school and study and work hard, then I’ll do it.” okay”.

Previous article
“It’s incredible, I sent money to Brad Pitt and it arrived”: how to try to recover money from email fraud | Technology | The USA Print
Next article
‘Interceptor’: Netflix movie hits No. 1, but viewers call it ‘one of the worst’