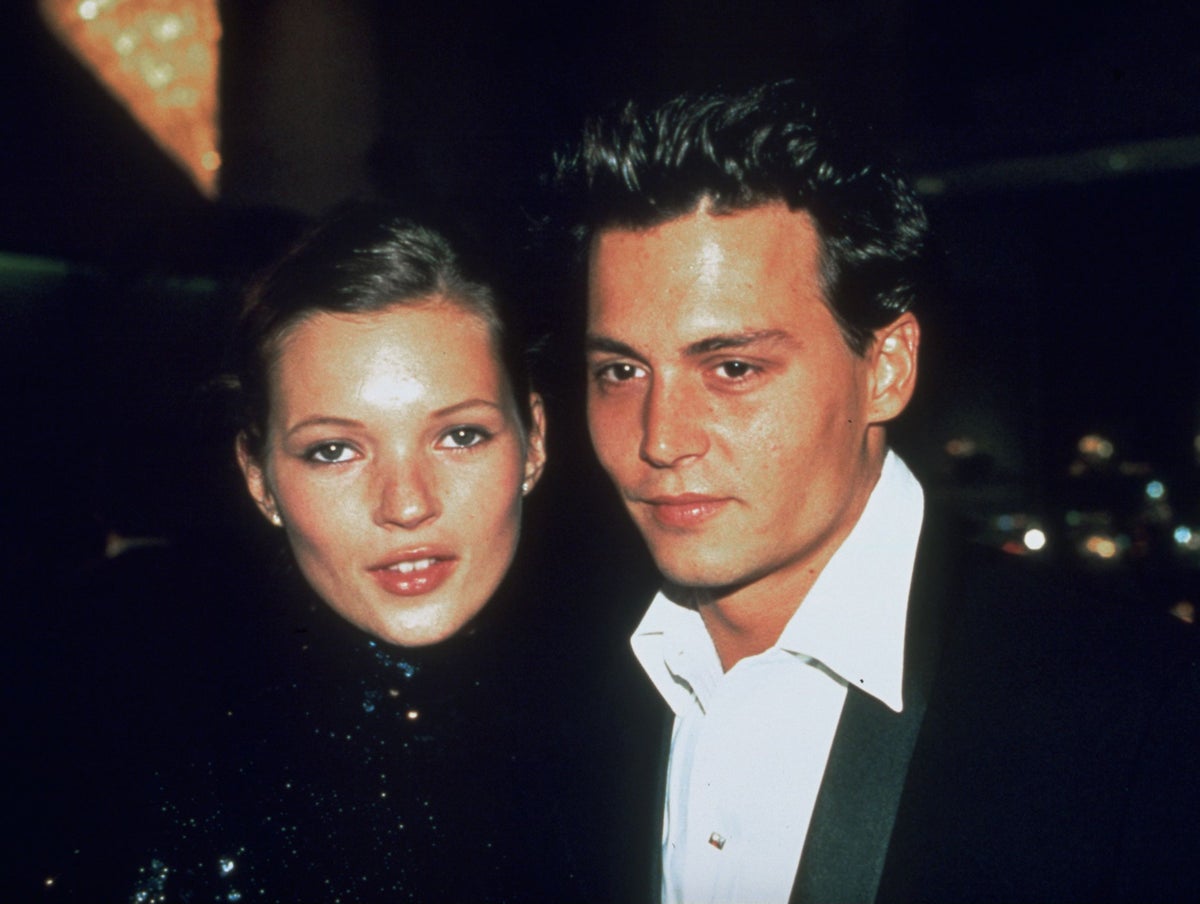 Johnny Depp performed alongside Jeff Beck for the second time in London as he awaits the verdict of his $50 million libel lawsuit against his ex-wife Amber Heard.

The 58-year-old actor performed alongside Beck at the Royal Albert Hall on Monday May 30 and in Sheffield on Sunday May 29.

Tuesday’s performance was reportedly attended by Depp’s ex-partner, Kate Moss, six days after she testified to refute a rumor that he pushed her down some stairs while they were dating in the early 1990s.

Depp is suing his ex-wife for defamation over a 2018 op-ed she wrote for Washington Post, titled “I spoke up against sexual violence — and faced our culture’s wrath. That has to change [Me pronuncié en contra de la violencia sexual y enfrenté la ira de nuestra cultura. Eso tiene que cambiar]”.

While Depp is not named in the op-ed, he claims his allegations made it difficult for him to land movie roles.

Heard countersued her ex-husband, accusing him of allegedly orchestrating a “smear campaign” against her and describing his lawsuit as a continuation of “abuse and harassment.”

After the six-week trial, Depp, who began his career as a musician and founded the band Hollywood Vampires with Alice Cooper and Joe Perry in 2015, and Beck performed their 2020 collaboration “Isolation,” a reworking of a John Lennon song from 1970.

Many fans shared videos of Depp’s third concert with Beck on social media.