Depp vs. Heard: Amy Schumer and other celebs disappointed by trial verdict: ‘She’ll need her sisterhood’ 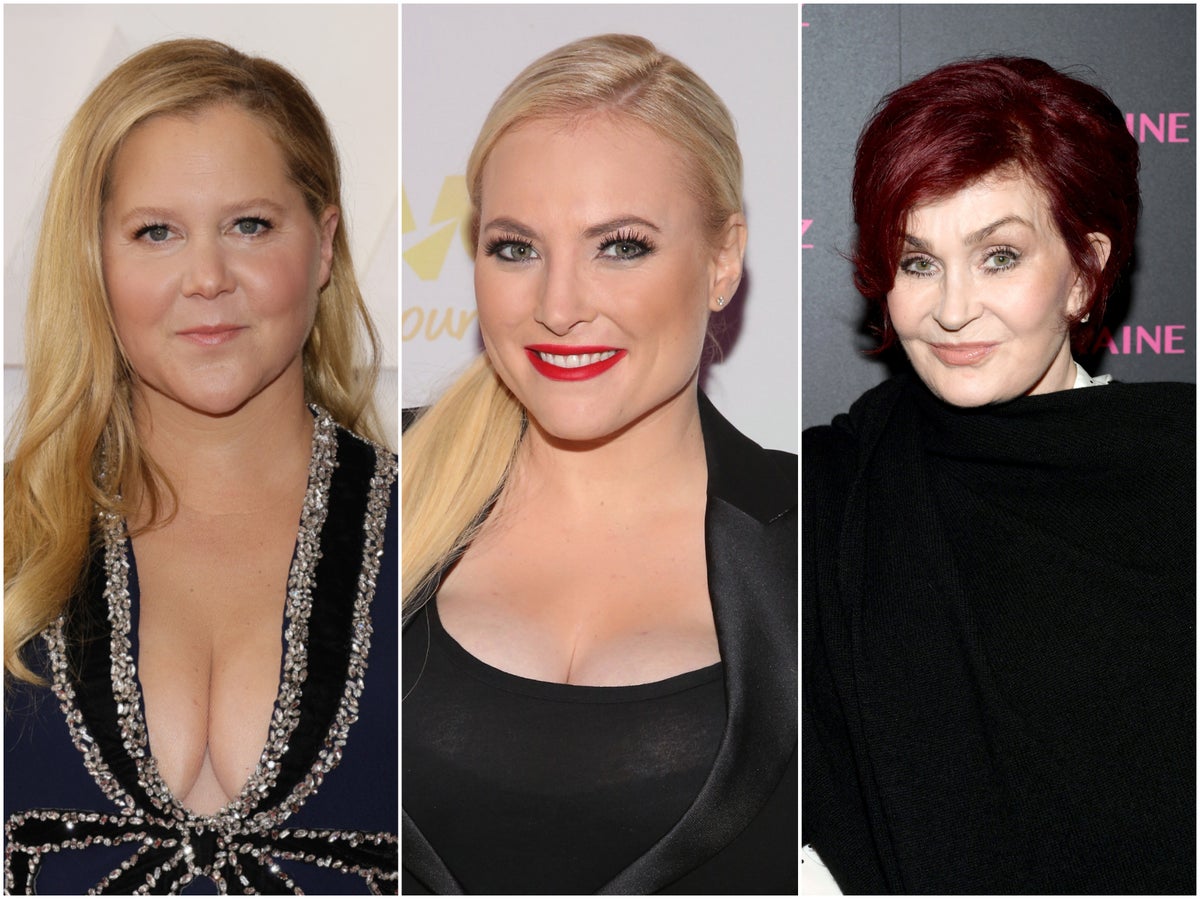 Depp sued his ex-wife for $50 million, accusing her of implying that he abused her during their relationship in an op-ed on Washington Post 2018. Although she did not name him, he claims her accusations affected his ability to get a job. She filed a counterclaim for $100 million.

Shortly after the verdict was announced, Amy Schumer showed her support for Heard by sharing a quote from journalist and feminist activist Gloria Steinem on Instagram.

“Any woman who chooses to behave like a complete human being should be warned that the armies of the status quo will treat her as some kind of obscene joke,” reads the quote, to which Schumer added in his caption “She will need her Brotherhood”.

The former co-host of The ViewMeghan McCain also reacted to the verdict and showed her disappointment.

The presenter of The ViewSharon Osbourne shared her views on the verdict on Piers Morgan’s TalkTV show, saying: “Wow, not what I expected. I mean, I wanted Johnny to win, but I didn’t expect him to.”

Without supporting anyone, the star of Bill & TedAlex Winter posted a picture of his sleeping cat and wrote: “I need a timeline cleanup [de Instagram]”.

Actor Ricki Lake followed in his footsteps, writing, “Someone won!”

Previous article
Depp vs. Heard: How much money should Hollywood stars be paid?
Next article
11 actors who regret famous movie roles, from Zac Efron to Matt Damon