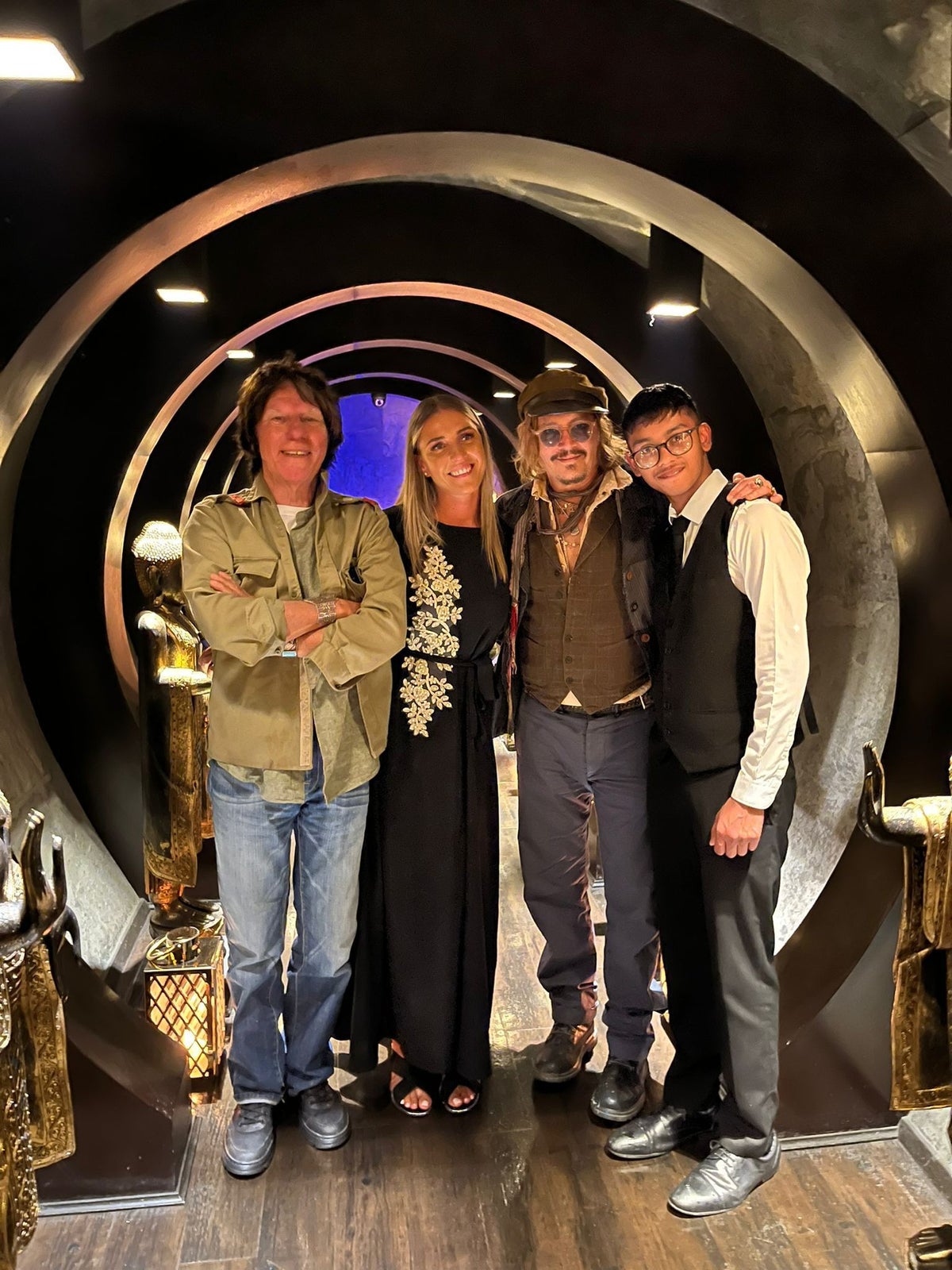 Johnny Depp and Jeff Beck spent a huge bill at an Indian restaurant in Birmingham, England, after the actor’s victory against his ex-wife Amber Heard in the high-profile libel case.

Depp has been in the UK giving concerts with musician Beck, and even missed the last day of the trial to put on a show, when the jury announced the verdict on June 1. Both recently announced that they will release a new album next month.

On Sunday (June 5), the couple closed the Varanasi restaurant to the public, as they reportedly joined 20 other friends to share a meal.

According to TMZthe restaurant’s director of operations, Mohammed Hussain, said Depp’s final bill was about ₤50,000 pounds ($63,000) in total.

In a post On Instagram, the restaurant shared a few photos, along with a caption that read, “The most talked about person on the planet right now joined us for dinner last night!”

“What an incredible and humbling experience.”

Hussain, who was surprised by the actor’s presence, reported that Depp was extremely humble and that they shared a conversation in his private office.

Since Depp’s legal victory, he has been seen on multiple occasions around the UK, including spending time with Sam Fender in a Newcastle pub.

In the meantime, Heard has remained fairly hidden. However, the actor’s sister AquamanWhitney Henriquez broke her silence after the verdict to share that she is “proud” of Heard.