Davos Forum: What the rich must do to help the world | Expert Network | future planet | The USA Print 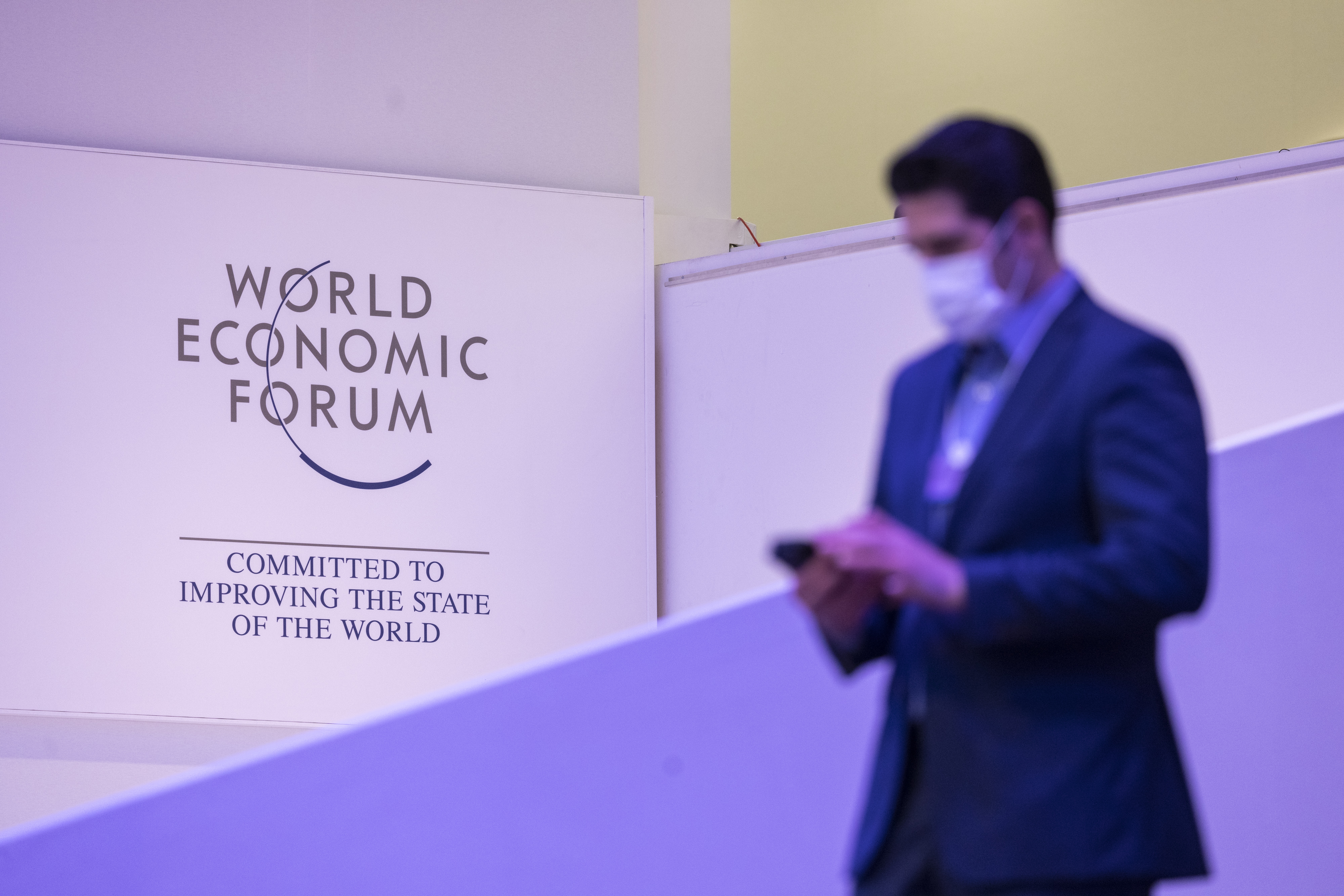 Last week, Davos, Switzerland, hosted many of the world’s wealthiest for drinks, canapés and speeches on the transformative power of the private sector. The rest celebrated in traditional style with articles pointing out that the 20 richest billionaires are worth more than the entire GDP of sub-Saharan Africa.

To see where I stand, I have looked at where I stand in the global income rankings and am happy to say that I am eligible to write an article about being part of the global 99%. In fact, my household is in the lower end of the 99th percentile for income worldwide. The lower limit is around 200,000 dollars (180,500 euros) for a family of four, and we are a little above. So what do I think the 1% should do? Here are a few things you should do.

To begin with, be humble. Do you know how likely they would be today to be among the richest 1% in the world as adults if they were born into a household that lives on less than one and a half euros a day per person, in one of the poorest countries in the world, especially if they had been born a girl, in a minority group, maybe with disabilities? I don’t know for sure either, but I do know that they would be around zero.

The vast majority of one’s income is a matter of luck: about 80% of adult income, compared to the world average, is explained by where one was born and how rich one’s parents were. If we add to this the moment in which he was born and having come out well in the genetic lottery prize, the figure will increase even more.

Nearly 80% of adult income, compared to the global average, is explained by where you were born and how rich your parents were

Second, pay more taxes. Inequality can be bad for everyone, including the rich, when it comes to overall economic growth, crime, and the maintenance of democracy.

We know that taxes and government transfers can reduce inequality. And this is true not only for one’s country, but also beyond its borders. Aid that recipient governments actually allocate (rather than being used to support domestic industries in donor countries) is associated with faster economic growth. On the other hand, funds used simply to provide cash to the poor make them richer.

But it is not only a matter of transfers; there are things like justice, peace, universal health and education, and large infrastructure projects, for which the Government is needed, because its institutions are the only ones with the authority and scale to carry them out. Last time I figured it out, even Jeff Bezos only It is worth the same as what the US government spends every two weeks. So Jeff needs the US government to ensure that there are roads for his Amazon trucks to travel on, that there are people with the skills and training to work in the company’s warehouses, and that there is a regulated financial system with ability to make sure your company gets paid for the things you deliver.

Third, avoid living on charity. While safety nets really do help make poorer people and countries better off, you are already rich. Still, if they own a business, they are likely to walk away with billions in no-bid public contracts and government industrial and agricultural subsidies, for example. And if you look at who benefits the most from tax “deductions,” also known as grants provided through the tax code, it turns out to be the wealthy and big business.

Fourth, help the whole world benefit from globalization in the same way that you benefit. For example, how many of the billionaires who attended Davos do you think had problems getting a visa? Rich people can, comparatively speaking, easily access the right to move almost anywhere (they can buy it or get it by having abilities that they were privileged to acquire). The poorest should also enjoy this right; it can make them much richer. If we take the same worker with the same skills and education and move him from Haiti to the United States to do the same job, he will earn seven times as much.

Lastly, don’t be hypocrites. Do you know who is more responsible for climate change than a person who uses less electricity per year than the average refrigerator in the United States consumes (which exceeds the average for the poorest countries)? You guys. By orders of magnitude. Don’t say that “overpopulation is the problem”, or claim that “they can’t afford to use fossil fuels”. It’s not about them, it’s about you.

And, of course, all of the above goes for me too, and almost certainly for most of the people reading this, because by any global historical definition, you’re probably pretty rich too. The 1% should do much more, but so should the 10% of the world living on a family income of more than $75,000 for a family of four, and even the 20% of the world with a family income of more than $75,000. 40,000. In fact, for anything really important, like ending global poverty or curbing climate change, the 1% should pay a lot, but they can’t do it alone. Even if you haven’t been invited to Davos, you too have to be part of the solution.

charles kenny is a researcher at the Center for Global Development.

Previous article
‘The Thaw’, a Poland without mystifications | TV | The USA Print
Next article
These are the commissions that banks charge to businesses for card payments | companies | The USA Print