Davos Forum: Scholz lashes out at Putin’s imperialist impulses: “He will not win the war” | International | The USA Print 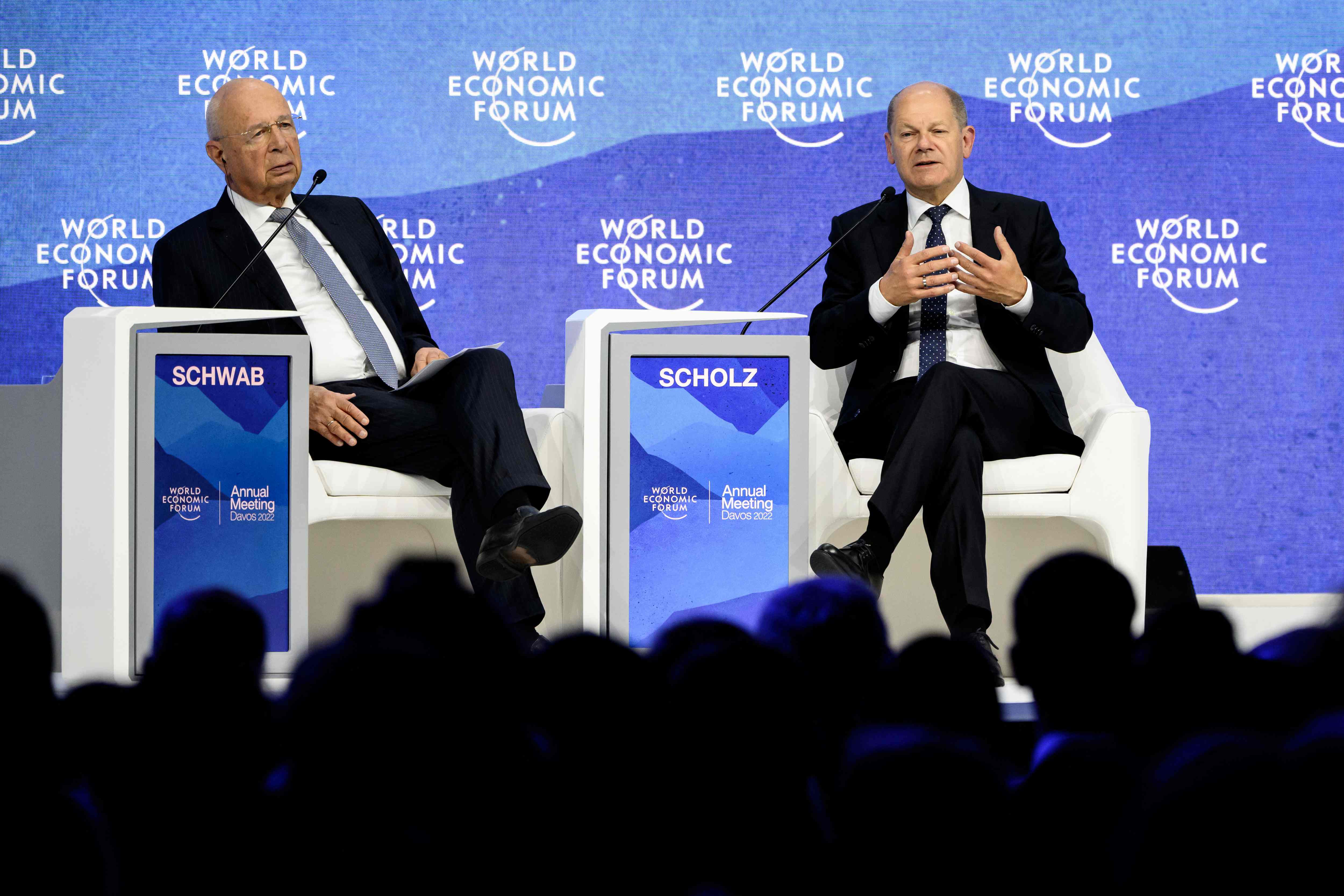 The German chancellor, Olaf Scholz, has had harsh words against the war waged by Russia against Ukraine during his speech before the World Economic Forum (WEF, in its acronym in English), held in Davos (Switzerland). There he has also called for global cooperation to overcome current challenges, such as climate change, hunger and dependence on fossil fuels.

Scholz has accused Russian President Vladimir Putin of wanting to “return to a world order in which the strongest dictate what is right, in which freedom, sovereignty and self-determination are not”. The German chancellor has described Putin’s aggression as “imperialism” with which he is “trying to take us back to a time when war was a common political means, in which our continent and the world lacked a peaceful order stable”. “If some want to return us to the past of nationalism, imperialism and war, our answer is that they are not with us,” he concluded.

“Our goal is clear: Putin must not win his war,” Scholz said. “And I am convinced that he will not win it. He has already failed to achieve all of his strategic goals.” In his opinion, Putin underestimated not only the resistance capacity of Ukraine, but also the international cooperation of the G-7, NATO and the European Union. “Together, we have decided on sanctions as harsh and extensive as have ever been imposed on a country of such size”, the foreign minister stressed.

“There will be no Russian dictatorial peace,” Scholz insisted. “Ukraine will not accept that and neither will we.” The president has promised that Germany will continue to supply weapons to Ukraine – “you can trust Germany”, he assured – so that the conflict ends as soon as possible, but he will not do anything that forces NATO to enter the war.

Also Read  Gavin Newsom: The governor of California gains prominence in the US due to the fall in popularity of Biden | International | The USA Print

The Social Democratic politician has ratified the commitment to reduce energy dependence on Russia, first by ending coal imports in the fall and oil imports by the end of the year. Germany says it is continuing to work to end gas imports from alternative sources and to build new infrastructure as quickly as possible. All this will force his country, Scholz reiterated, to “carry out a reindustrialization process” with the support of companies and workers to commit to electricity from renewable sources as a source of energy for the country’s industry. With this, the leading European power hopes to achieve climate neutrality by 2045.

The chancellor has rejected the analysis —which has had a great echo these days in Davos— of those who believe that the world is moving towards deglobalization. On the contrary, Scholz defended globalization for the benefits it has provided to consumers and for having lifted billions of people out of poverty: “What is needed in the future is a sustainable and resilient globalization that takes into account the climate change”. The globalization of the last three decades is coming to an end, but renationalization is not an alternative, he pointed out.