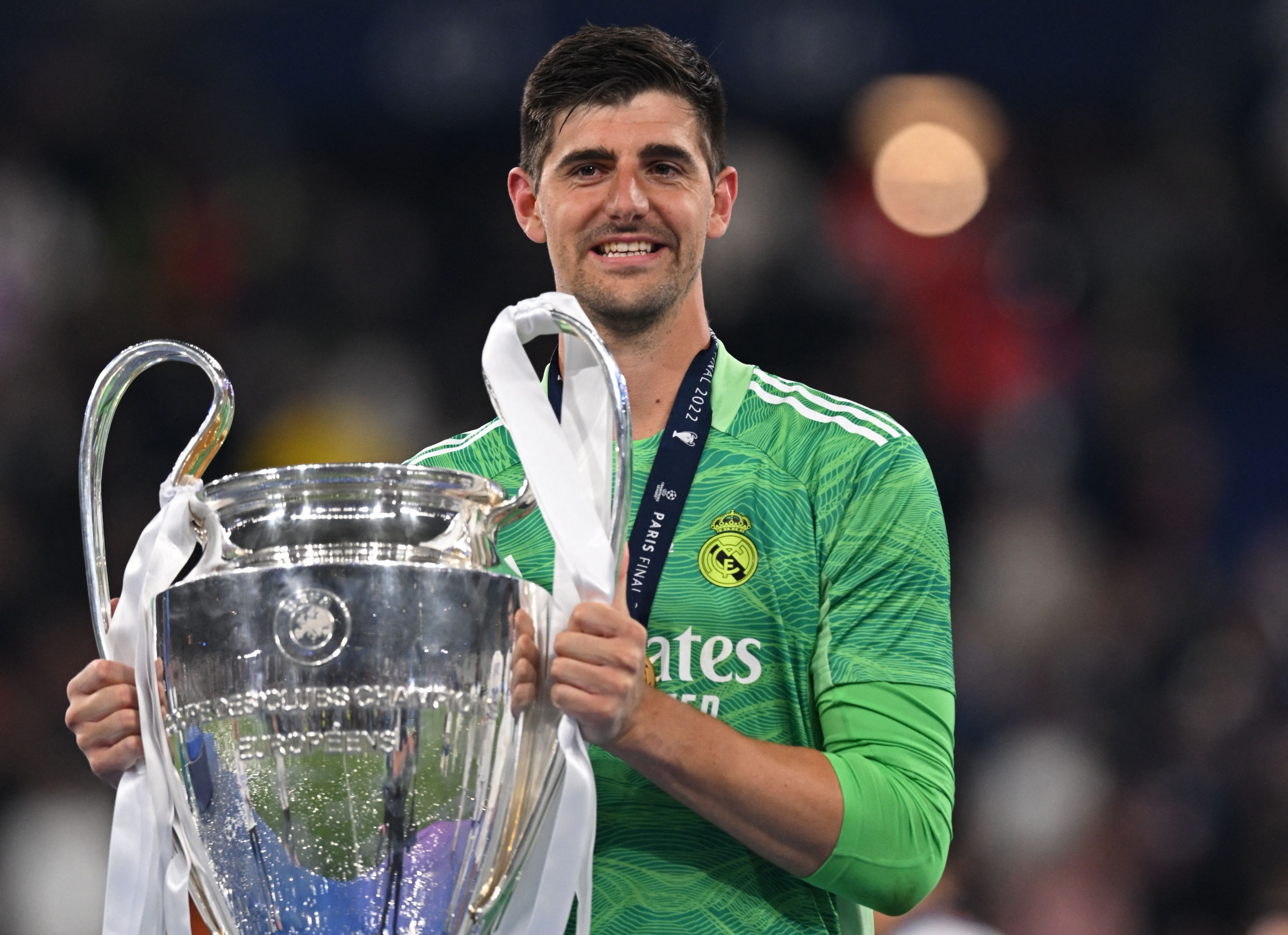 It is usually one of those ideas that appear from time to time in clubs, not only in football, and that is so coherent that it is not understood that nobody has taken to it before. It is almost always associated with a new stadium, a new museum, a place to remember the exploits and the most epic moments of a club. And it is usually, almost always, accompanied by that reinforcement that American sport supposes in which everything is capable of being turned into an accessible show, yes, in exchange for a few dollars.

The statement is usually: Why in this club do we not have a site that collects the greatest legends of our history? And everything runs normally, to a certain astonishment on the part of the person who proposes it when hearing responses such as: “Uf, that’s a brinjal”. And that answer, also obvious, of: “You tried it wrong and that’s why it didn’t come out”.

And there you get, collaborative and open to new ideas, to develop demanding but logical criteria to frame hundreds of players in history when someone at the table asks: “And coaches too? And presidents? The simplest answer is obvious: “Let’s start with players and we’ll see later what happens with the others.”

When you have already elaborated the algorithm of the success of your club, it is time to put all the data in the calculator and that it gives us the names of the chosen ones. And it is when reviewing that list when, in the blink of an eye, one of the profound connoisseurs of our history realizes that player X is missing, the one who scored the winning goal in that epic final and who played so little for our club. because an injury took him away from football. Another, with a sharper gaze, realizes that the list includes Y, the one who left in a bad way and not happy with this, scored the goal that deprived us of playing in the Champions League in that season that seemed to be memorable. And the guy laughed at all of us when he retired to the locker room.

And, suddenly, that idea that seemed obvious, simple and magnificent, becomes more complicated when discovering the one who left at 0 cost and also signed with the eternal rival, or the one who was an idol and ended up with very bad company or the one who, in his farewell speech, he used the club’s press room to send the most destructive message imaginable. Or a few exemplary players who were missing a few minutes, a couple of starts, perhaps a title because they played in those miserable times, but who ensured the club’s permanence in the First Division.

Total, that the beautiful idea has become a brinjal, a quagmire of impossible resolution, a lethal trap.

Perhaps there is a more humanistic approach that understands that these players are and have been, what a discovery, people, human beings with flaws and moments of weakness, dark, wrong, nothing more or less than everyone who will come to that museum, to that new stadium; and look at the issue from that human tolerance. Like that public at Anfield Road applauding in the 7th minute of the game in support of Cristiano Ronaldo, one of his most feared enemies, when the Portuguese was going through a delicate personal moment.

But, of course, these days anyone with a pickaxe can pick up, remove a tile. destroy it. What cannot be destroyed or eliminated is Courtois’ tremendous performance in the Champions League final. That is in the great history of football. It would only be missing for some enlightened person to think of that game, added to his entire season, making him a creditor of the Ballon d’Or. But that is another mess, that they have already invented the Yashin Award so that the goalkeepers are left out of that fabulous prize. Or not?