Council of the EU-Summit of the Americas: Shameful Comparisons | Opinion | The USA Print 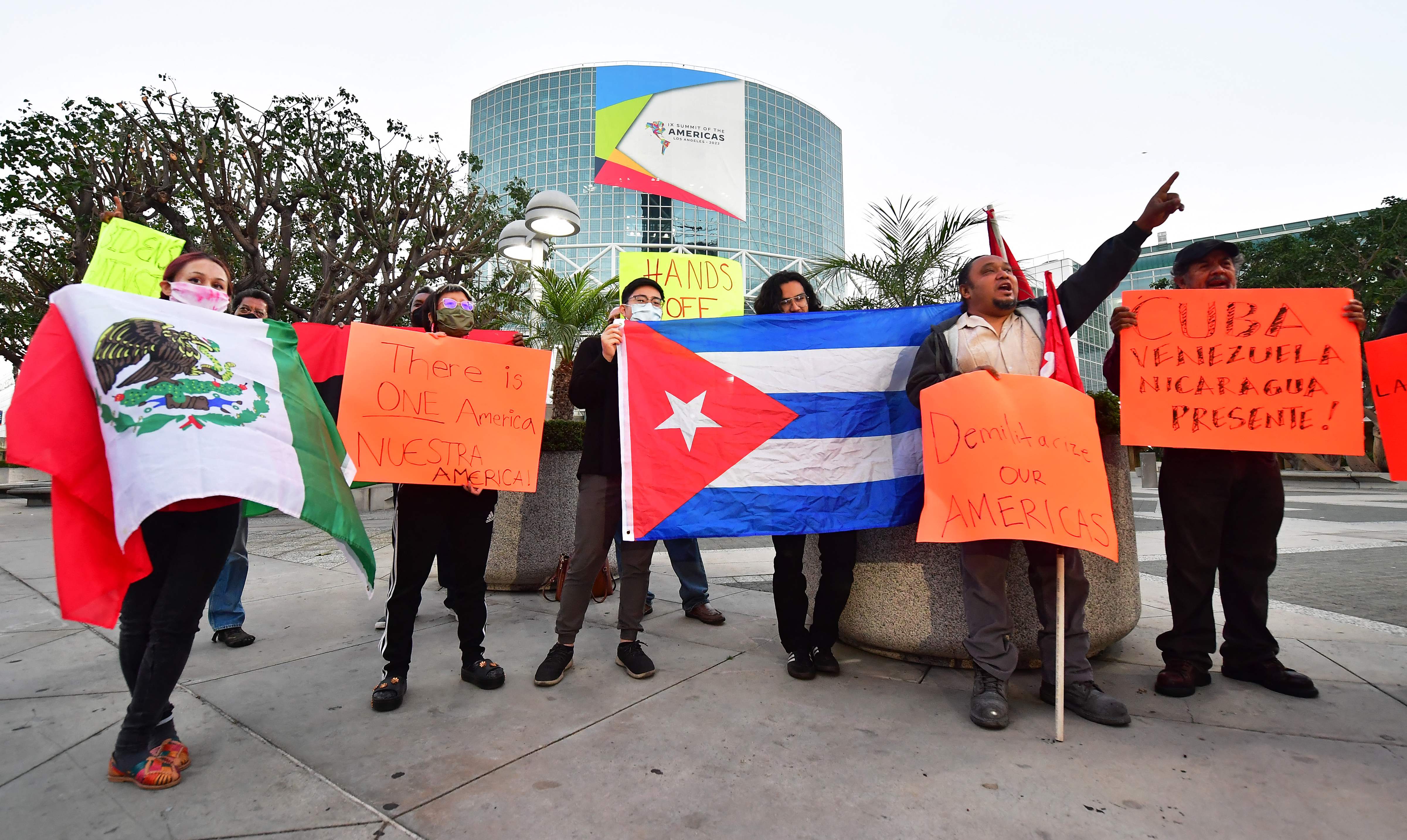 All comparisons are hateful, but some are also shameful. Spanish nationalist narcissism is comforted by Madrid’s 14th European Cup and Nadal’s 14th Roland Garros trophy. But au même tempswe have also been able to compare the pomp and circumstance of the jubilee of Elizabeth II of England with the sad spectacle that the king emeritus provided days ago (although it could be better called former king demerit) Juan Carlos de Bourbon. What an insurmountable middle distance between royal authority and clumsy boorishness!

This same week it is also worth comparing the Summit of the Americas that has just begun in Los Angeles and the analogous Council of the EU that concluded on Friday in Brussels. Another comparison in which an astronomical distance also opens up between the chaotic transatlantic confusion and the firm integration of the European conclave. after the Zeitenwende brought about by the invasion of Ukraine, the EU has managed to re-found itself thanks to the common purpose it has found in the mission of defending democracy and human rights against criminal external aggression. This same Monday the 78th anniversary of D-Day was celebrated: the landing of the Allies against the totalitarian powers of the Nazi-Fascist Axis. And that same spirit of civic alliance against tyranny is what animates all of Europe today, promoting its crusade in defense of democracy, as revealed by the Danish referendum.

On the other side of the Atlantic, however, things could not be worse. With his usual demonstrated clumsiness, although with unbeatable democratic intentions, the late president Biden did not think of anything better than to exclude from his call to the Summit of the Americas the three autocracies that with the greatest reiteration massively violate human rights: Cuba, Venezuela and Nicaragua. With which he provided an excellent excuse to a old fox like the Mexican president to raise the populist flag of Yankee anti-imperialism, in protest at the unilateral exclusion of certain countries for ideological reasons. The result of the clumsiness of the former and the cunning of the latter is that the Summit of the Americas cannot unanimously line up, as Europe has done, in defense of democracy against dictatorship. And that refusal to support democracy has also been made in defense of the three countries that supported Putin’s war against Ukraine: Cuba, Nicaragua and Venezuela. What a shame for Latin America!

Why can’t the Hispanic continent align itself with the other western democracies? What perverse germ has the Spanish colonization left behind so that the descending States are today champions of violence, tyranny, populism and the violation of the rule of law? The anomic state, the German Hispanist Peter Waldmann called the continent. And there are still among us those who dare to defend the work of Hispanidad as a factor of freedom and civilization, while celebrating Madrid being privatized as a Latin American city where they roam freely street gangs of gang members. There is no possible moral for this shameful comparison.