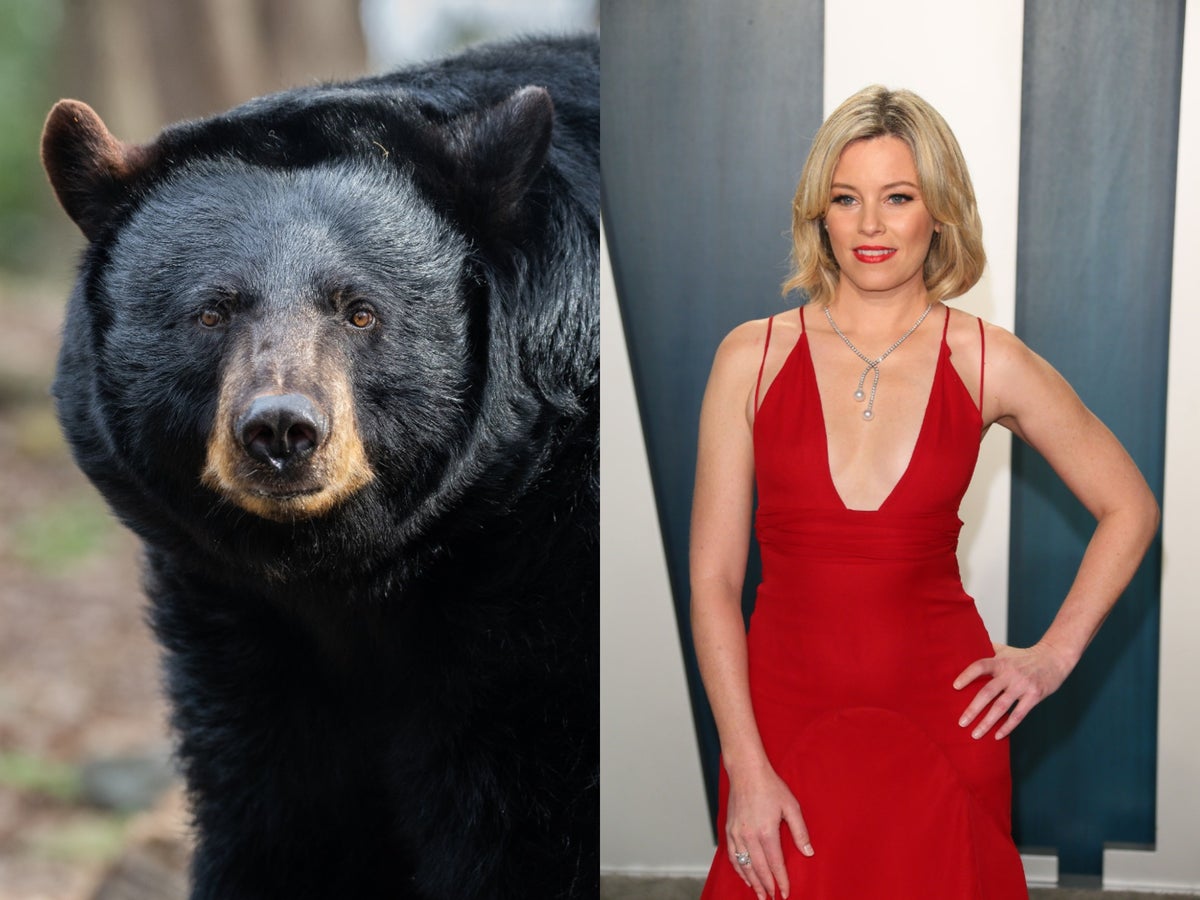 When Georgia researchers stumbled upon the infamous Cocaine Bear in 1985, the cause of his death was unmistakable.

The 175-pound black bear was found next to a duffel bag that had once been filled with more than 70 pounds of cocaine before being dropped from a drug smuggler’s plane.

Except now it was open with 40 empty packages scattered near the corpse of the overdosed animal.

Now the savage story of the Cocaine Bear will be given the Hollywood treatment and will be made into a film directed by actress/director Elizabeth Banks and one of the last films made by the late Ray Liotta.

The cocaine, valued at $15 million, was smuggled off a plane in 1985 by drug dealer Andrew Thornton, the son of wealthy Kentucky horse breeders.

Thornton, a former lawyer and narcotics police officer, had been on a cocaine smuggling run in a Cessna from Colombia and was dropping off packages in north Georgia.

According to the Georgia Bureau of Investigation, Thornton died when he jumped out of the plane and “hit his head on the tail of the plane” and was unable to open his parachute.

When his body was found in the driveway of a neighborhood in Knoxville, Tennessee, Thornton was wearing night vision goggles, a bulletproof vest and Gucci loafers.

The unoccupied plane he was flying was later found crashed several hours away in the mountains of North Carolina.

Three months after Thornton’s death, the dead bear and tenth duffel bag were found south of the Tennessee-Georgia state line in the Chattahoochee National Forest.

But that was far from the end of the bear’s amazing story.

Now stuffed, the bear, which has been named Pablo Eskobear after Colombian drug lord Pablo Escobar, is an unlikely tourist attraction at the “Kentucky For Kentucky” mercantile store in Lexington, Kentucky.

They got it after an exhaustive search across the country and detail its strange history on their website.

“His stomach was literally filled to the brim with cocaine. There’s no mammal on the planet that can survive that,” the coroner who performed the bear’s necropsy told the company’s founders.

The bear was eventually taxidermized by officials and donated to the Chattahoochee River National Recreation Area, where it was put on display at a visitor center.

It was then put into storage during a wildfire, before ending up in a Nashville pawn shop.

It was bought from there by country music star Waylon Jennings, who gave it to a friend in Las Vegas.

When the friend, Ron Thompson, died in 2009, his property was auctioned off and Chinese immigrant Zhu T’ang bought Cocaine Bear for $200.

When Mr. T’ang died in 2012, the owners of Kentucky For Kentucky contacted his widow and she agreed to give them Cocaine Bear, if they paid for shipping.

The bear is now a social media star in its own right at the company’s Kentucky Fun Mall location in Lexington.

The Cocaine Bear movie is based on an untitled script written by Jimmy Warden and may begin shooting this summer.

It is also being produced by Phil Lord and Chris Miller, who directed The Lego Movie.

The film will open in theaters on February 24, 2023, Universal confirmed earlier this month.