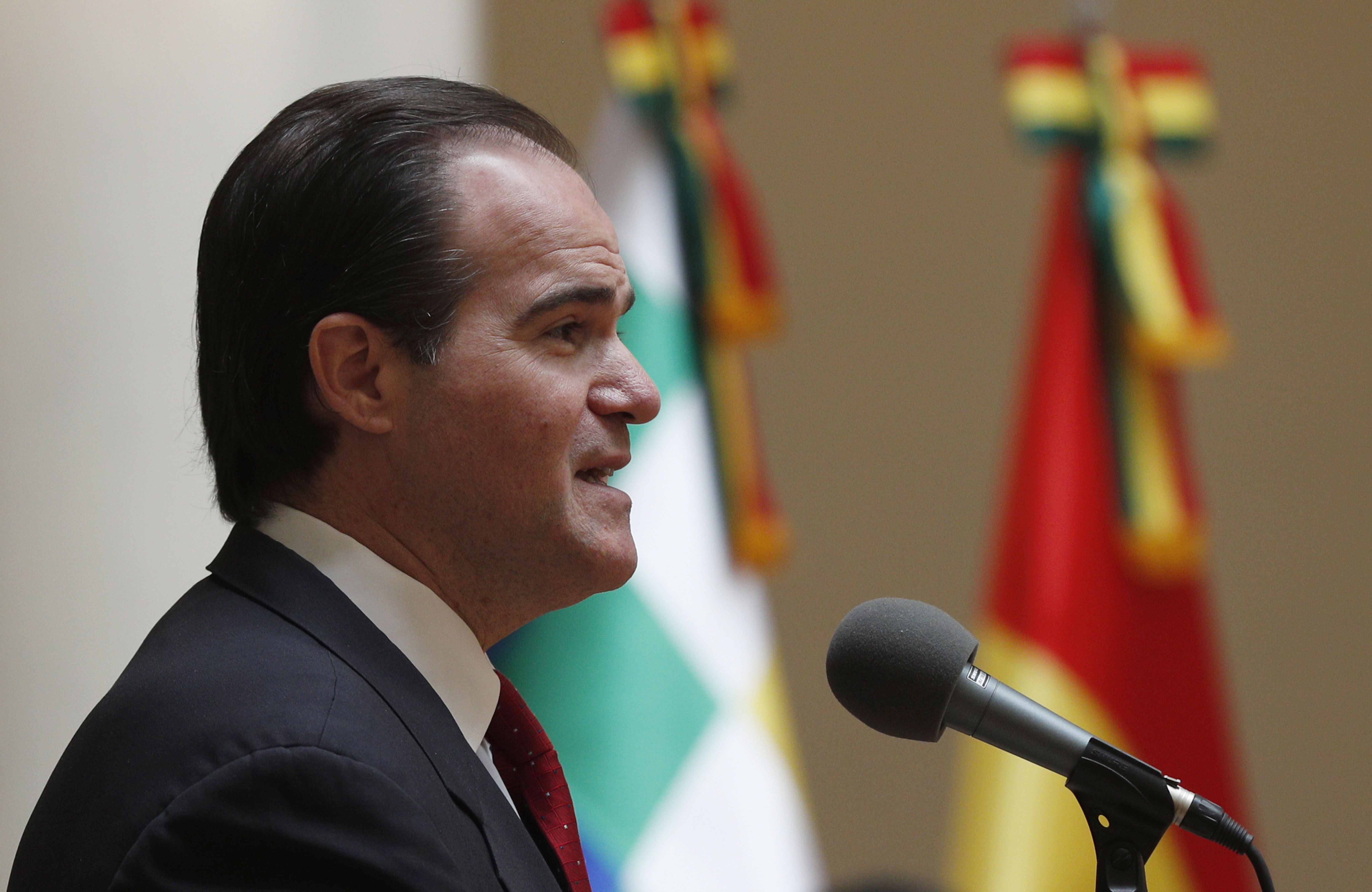 Mauricio Claver-Carone’s head as president of the Inter-American Development Bank (IDB) is in danger. The devastating report presented by the law firm that has carried out an independent investigation into his conduct leaves him in the wings. The report, commissioned as a result of an anonymous complaint, indicates that he had a romantic relationship with an employee whom he favored with his decisions. After learning of it, the board of directors or Executive Board of the bank has unanimously recommended the dismissal of its president at a meeting held this Thursday, according to sources cited by Bloomberg Y AP.

The Executive Board is made up of 14 executive directors representing the 48 member countries, and also includes 14 alternates. Each member country appoints a Governor, whose voting power it is directly proportional to the capital that the country subscribes to the institution. Governors are generally finance ministers, central bank presidents or senior civil servants.

The dismissal will depend on a vote of the bank’s governors’ assembly, the highest authority of the IDB, but with a report and a recommendation like this the chances of him continuing in office are remote. The United States has approved in the council the recommendation to dismiss him. Claver-Carone was already, in addition, a controversial appointment promoted in his last year in office by Donald Trump (until then the bank had never had a non-Latin American president). Joe Biden’s government has no reason to burn with pressure to defend him and has chosen to let him fall.

“The climate of fear of retaliation among staff and borrowing countries that has created [Claver-Carone] it has lost the confidence of the Bank’s staff and shareholders and requires a change in leadership,” a spokesperson for the Treasury Department told the agency. AP.

The United States is the largest shareholder in the IDB, with just over 30% of the capital, which allowed Trump to promote the appointment of Claver-Carone. Now, without Washington’s support, the president’s fate seems cast. Governors will have until Tuesday to vote remotely without having to meet in person.

The content of the report, revealed this Wednesday by EL PAÍS, maintains that the president and the chief of staff had a romantic relationship, something prohibited by the internal politics of the multilateral organization. Not only that, in these two years, the woman, J.B, got two pay raises. The president denies all the accusations, but the account of the facts that the law firm Davis Polk & Wardwell has compiled in its investigation, including some quite explicit messages, leave little room for doubt.

In addition, Claver-Carone has not allowed investigators access to his mobile phone or email messages, despite claims that he has fully cooperated with the investigation. The report also includes that fear of reprisals referred to by the Treasury Department.

“There is evidence to support the conclusion that they had a romantic relationship before joining the Bank and that the relationship may have continued during their employment,” the report says. In less than a year, the president approved two salary increases for J.B, the first one upon arrival. The woman was hired on September 23, 2020 for a net annual salary of $287,000 (a similar figure in euros at the current exchange rate). A week later, on October 1, Claver-Carone approves a 20% increase, up to $350,000. In July 2021, the president signs a new increase of 20%, up to 420,000 dollars.

Despite all the findings against him, Claver-Carone launched a long statement this Tuesday in which he argued that what endangered the IDB’s reputation was the investigation and not its conduct. “It is the first time in the history of any multilateral development bank that this kind of process has been carried out, where an elected leader has been the subject of an arbitrary investigation without any formal complaint within the administrative rules of the organization, and that was initiated on the basis of anonymous and unsubstantiated complaints. It’s unprecedented,” he complained.

subscribe here to the newsletter of EL PAÍS América and receive all the key information on current affairs in the region.

The EU and Israel revitalize dialogue after a decade of friction with Netanyahu | ...

The faces we will lose | TV | The USA Print

October batch cooking: cook one afternoon and eat all week | The USA Print