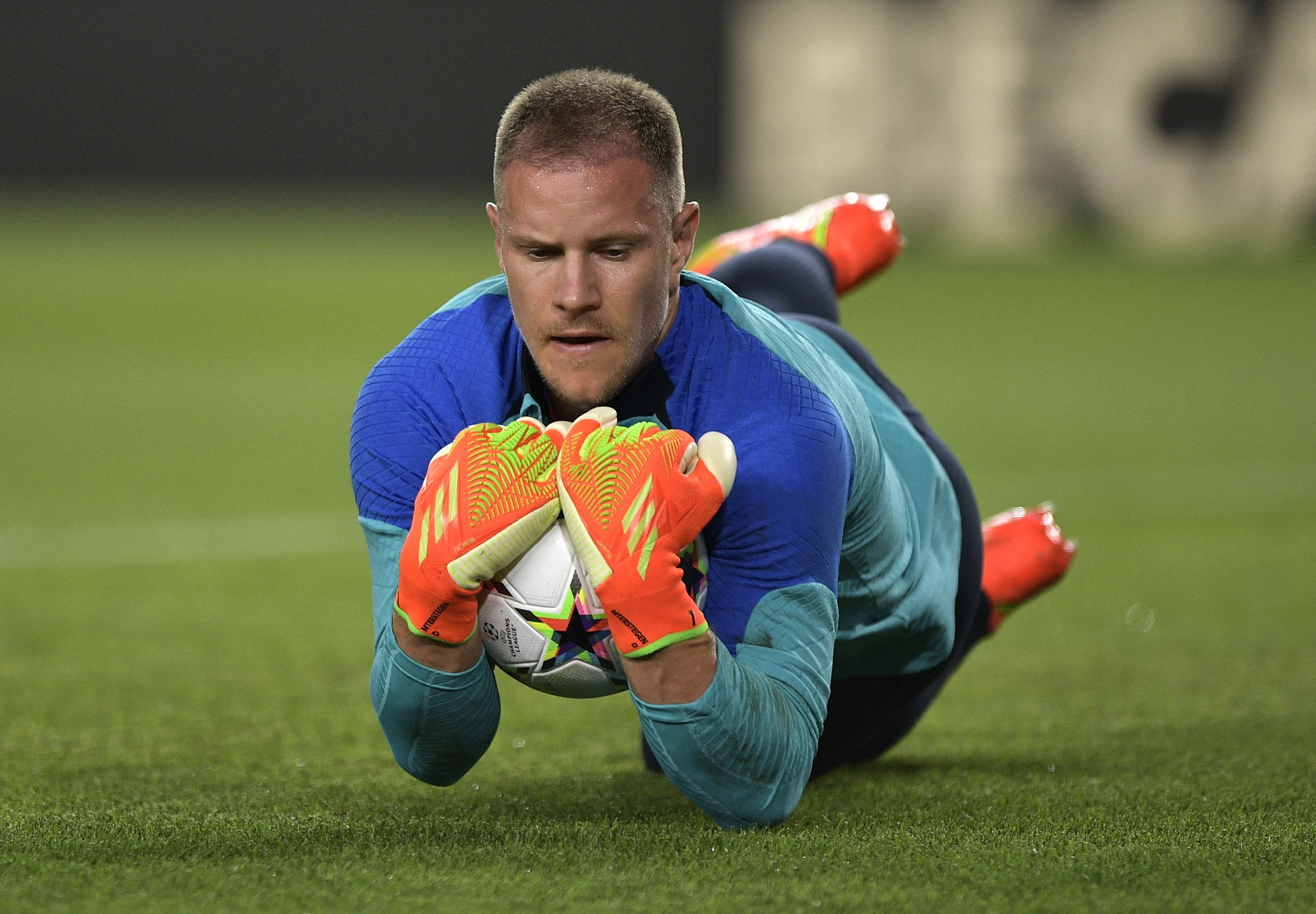 When the Barcelona expedition arrived at the Munich Hilton, the first to get off the coach was Robert Lewandowski. He was exactly who the handful of fans who had come to receive the Barça team were waiting for. The Pole, with a serious face, staring at the hotel door, did not even say hello. A few meters away, he was followed by Marc André Ter Stegen. “They spend a lot of time together,” says a Barça employee. They sit side by side on trips and share moments with their families. The harmony between the German and the Pole is not only outside the locker room. Together with Frenkie de Jong, Christensen and Memphis Depay they form one of the new groups in the Barça dressing room. “Between them, they speak in English,” adds the same source. In the old guard they look with some suspicion at the alliance between Lewandowski and Ter Stegen. Essentially because they know they lined up (consciously) to break the old leadership in the Camp Nou dressing room.

Ter Stegen has been opposing for a long time to be part of the group that commands. He was, for example, one of the few who dared to challenge Messi’s leadership. “Although from time to time we do not share the same opinion, we always went in the same direction”, he fired La Pulga on social networks in 2021. But not even with the departure of the Argentine did the German sneak in between the captains. Jordi Alba, by vote, joined Busquets, Piqué and Sergi Roberto, to take the lead in the group. Ter Stegen, in any case, due to seniority, fastens the bracelet when none of them jumps onto the field. “At this moment, there is maximum respect for Busi, Gerard, Sergi and Jordi,” they say at Joan Gamper. It happens, in any case, that Busquets has no plans to continue at the Camp Nou and that the sports management hastens the departure of Piqué and Jordi Alba to lower the uncontrolled wage bill. “The problem was not Messi’s salary. He deserved what he got. The problem is the others who didn’t deserve it and are still at the club”, stresses a source from the sports management.

With the captains in the pillory, Ter Stegen (again) seeks to speak in the locker room. He knows, however, that he first has to take her on the field. “He has once again conveyed the confidence that he generated in us before,” says a teammate of the German in the Barça dressing room. In 2020, after the “smack” against Bayern in the quarterfinals of the Champions League in Lisbon (2-8), the goalkeeper said enough and had surgery on the patellar tendon in his right leg. A year later, the problem persisted and he underwent surgery again. Ter Stegen had a hard time meeting Ter Stegen again. His safety fell between the Barcelona posts, at the same time the implicit duel with Manuel Neuer for the goal of the German team.

Then Xavi appeared. “The coach has changed things that influence the defensive work of the team and that favors me”, underlines the goalkeeper. With the complicity of the coach, Ter Stegen this summer called the German coach, Hansi Flick, to ask him to leave him out of the Nations League. “I needed to stop. He followed the advice of the club ”, assure the doctors of Barcelona. “But”, they add; “I had to work to strengthen my knee well. He did so and now after a long time he is physically well. And now his game is the same as always”.

In the six games that Barcelona has played this season, Ter Stegen has kept a clean sheet in four (Rayo, Valladolid, Seville and Cádiz). “Marc is sensational”, celebrates Xavi. “I have good feelings”, completes the German. And there are few places to show that he is back than the Allianz Arena, the home of Neuer, his arch-rival in the Mannschaft.