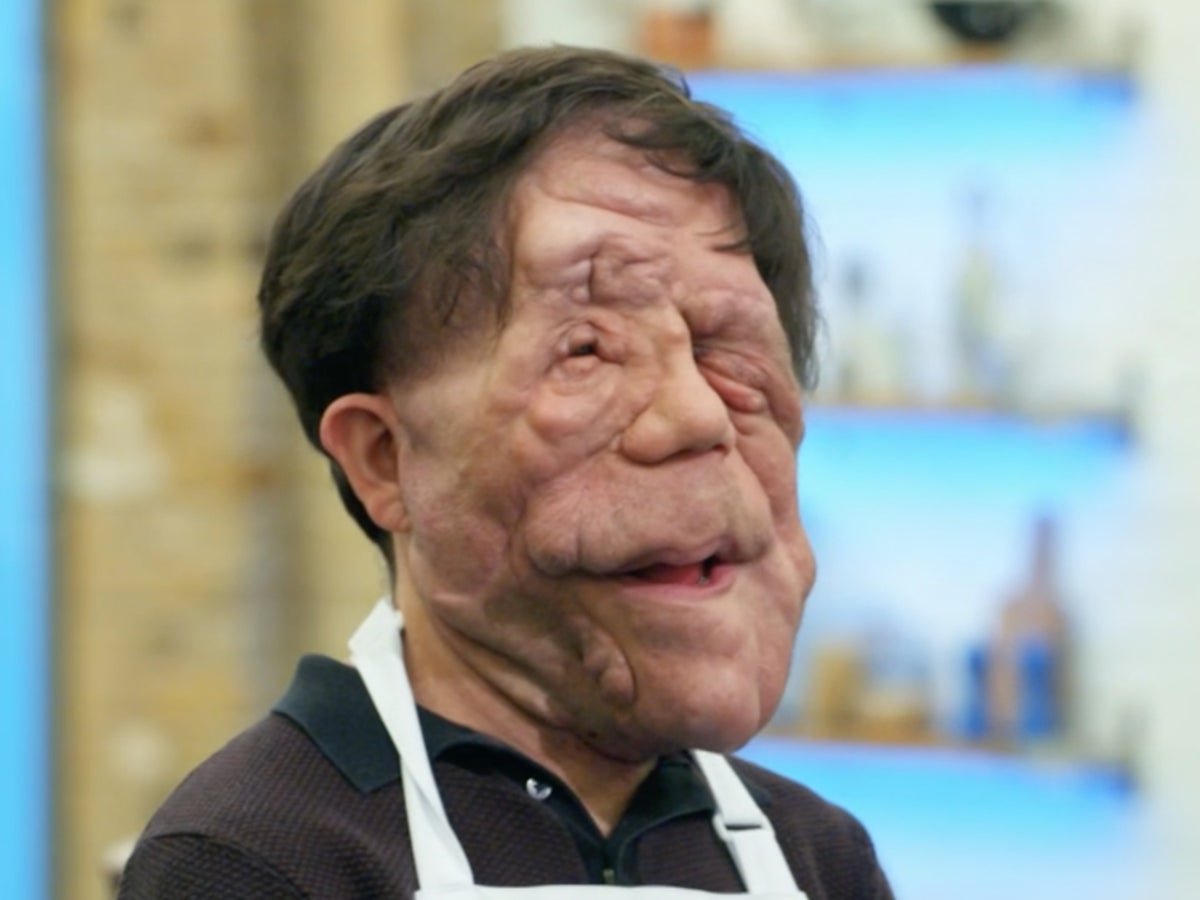 The contestant of Celebrity MasterChefAdam Pearson issued an “apology” to viewers after taking part in the show.

Pearson, presenter and activist for people with disabilities, competed in the BBC series along with Ryan Thomas from Coronation Streetprofessional Katya Jones from Strictly Come DancingDJ Lisa Snowdown and the star of Drag Race UK Kitty Scott Claus.

However, on Tuesday’s (Aug. 30) episode of the cooking competition, the 37-year-old Pearson was eliminated after messing up the chicken in his jambalaya.

Pearson, who was diagnosed with neurofibromatosis type I when he was five years old, shared a video on Twitter after the episode aired, to apologize to the people who were left disappointed.

“The only thing I have received on my WhatsApp has been the disappointment of the family. I’m sorry, I’m so sorry. Again, to reiterate, I know and I’m sorry.”

He captioned the video: “So after tonight’s @MasterChefUK performance I feel like they deserve the mandatory ‘celebrity’ apology.”

“I let them down, I let them down and I let us down. I hope that, in time, EVERYONE can forgive me and let me come back, stronger than ever. I take FULL responsibility, I own this, love Adam.”

After the apology, Pearson received the support of his fans, who hailed him as “a fabulous contestant.” However, Pearson jumped in to clarify that his message had, in fact, been a joke, tweeting: “Sarcasm, one of the many skills I offer.”

Snowden was named the featured chef in the episode.

Previous article
‘House of the Dragon’: Family tree of the Targaryen family from the new HBO series
Next article
Charlbi Dean: ‘Triangle of Sadness’ Star Dies at 32 from ‘Unexpected Illness’