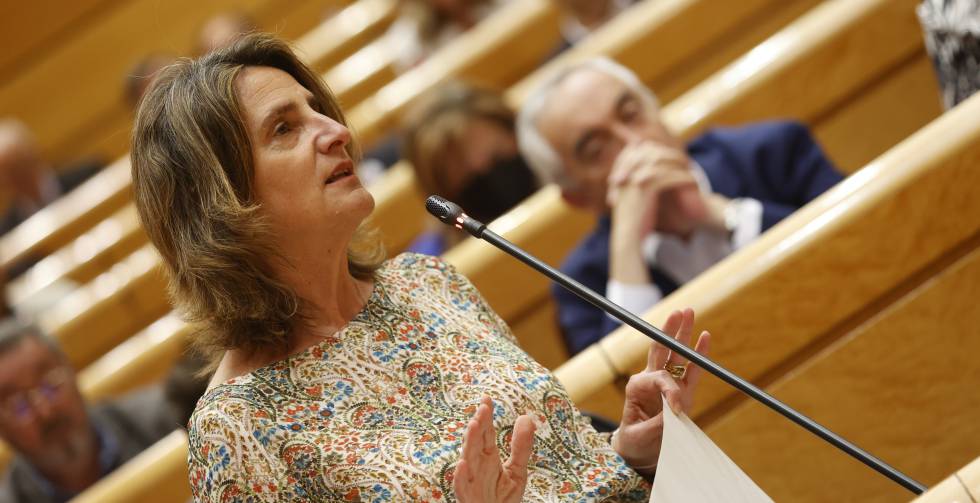 On May 16, Spain sent Royal Decree Law 10/2022 to Brussels for its approval, which, among other issues, established the well-known cap on the price of natural gas to produce electricity, which would result in a drop in the price of the wholesale market (pool) and, incidentally, that of the regulated rate (PVPC) linked to it and to which almost 10 million domestic consumers and SMEs are covered.

The mechanism, negotiated jointly between Spain and Portugal with the European Commission at the end of March, with the argument that the Iberian Peninsula suffers the consequences of being an energy island, was included by the Portuguese Government in a law that was approved at the same time than the Spanish RDL. And, although it was sent to Brussels on May 18 for approval as State aid, according to political sources, the process seemed stalled without the parties having given any explanation: the Spanish authorities have limited themselves to announcing that it was about to and the community ones, that there have been delays in sending the documentation.

Neither Spain nor the European Union have wanted to accuse Portugal of the delay, but, according to the same sources, that is the explanation. They add that the Commission already has everything ready for approval tomorrow or the day after, although the file on the so-called Iberian exception is still not on the public list of State aid (remitted, in process or approved) for Competition. The ministry insists that the Iberian mechanism has been formally notified to the Commission “through the usual channel”, the SANI (State Aid Notification Interactive) system of State aid.

When both countries approved their decree law, it was surprising that the Spanish had 60 pages and the Portuguese, barely 6, which was even a reason for mockery against Spain. But while the Spanish norm included all the normative development of the measure, the meager Portuguese legal text lacked said development, which Brussels subsequently demanded. The Government of Antonio Costa entrusted it to the Entidad Reguladora dos Serviços Energéticos (ERSE), the counterpart of the CNMC, which is competent in these matters.

This organization has not shown much enthusiasm with a mechanism that will prevent gas from marking the marginal price of other energies, such as hydraulic or nuclear, above the established limit (50 euros/MWh on average for a year) but whose real cost of the combined cycles will be paid by the clients with the price indexed to the pool. More specifically, the marketers with overture contracts indexed to the wholesale market, which they then transfer to the customer.

ERSE has just published a technical note informing the affected operators of the operation of the “adjustment mechanism” and issues such as the contracts that are renewed, which must compensate for the cost of gas.

ERSE recalls that this adjustment mechanism is “reflected in the formation of the Mibel electricity common market price”. In public statements, the Portuguese Minister for the Environment and Climate Action, Duarte Cordeiro, has promised that “the development of the Iberian mechanism will be symmetrical in Spain and Portugal”, despite the fact that the Royal Decree-Law approved in Spain is much more extensive than the regulation approved by the Portuguese Government.

One of the most striking asymmetries was that in Spain, both contract extensions and renewals began to offset the cost of combined cycle plants, while in the Portuguese standard only renewal was considered as such, while extension of contracts in which the same price was maintained, were exempt from said compensation. The Portuguese authorities have declared that the Spanish standard will be applied in both countries.

Sources familiar with the process assure that, taking into account the indexed contracts, the net result will be favorable for consumers with rates linked to the wholesale market.