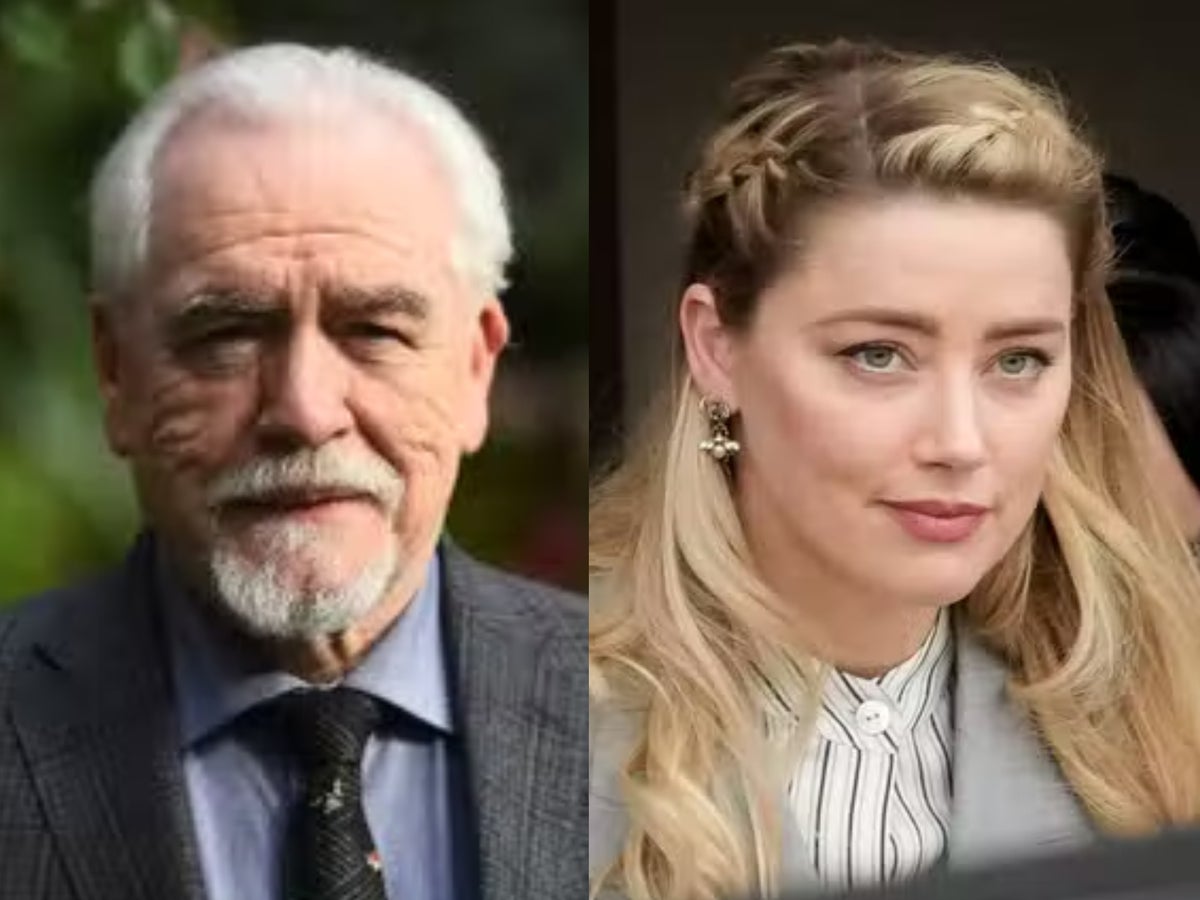 Brian Cox has said he “feels sorry” for Amber Heard regarding her highly publicized libel lawsuit against ex-husband Johnny Depp.

The actor, who plays Logan Roy in Successionspoke briefly about the former couple in a new interview.

When asked about Depp, Cox admitted that regrets saying it was “overrated”. The star told The Times that “the public loves him”.

He continued: “I feel sorry for the woman [Heard]. I think she got the worst of it.”

Earlier this year, Depp won his high-profile defamation case against his ex-wife Heard.

Depp sued Heard for $50 million over an op-ed Washington Post entitled: “I spoke out against sexual violence and faced the wrath of our culture. That has to change.”

The article does not mention Depp by name, but his lawyers said it falsely implies that he physically and sexually abused Heard while they were together.

During the trial, Heard testified about the death threats she and her baby received from the fans of the star of Pirates of the Caribbean.

Cox was in attendance at the Emmy Awards ceremony on Monday night (September 12).

Successionthe top-rated Emmy favorite, had a good night, winning drama series at the end of the event, as well as best writing for creator Jesse Armstrong and best supporting actor for Matthew Macfadyen.

“Great week for Successions”, Armstrong commented on stage. “New King in the UK, this for us. Obviously, they voted a little more for us than for Prince Charles. I am not saying that we are more legitimate in our position than him, we will leave that to other people…”.

Armstrong’s words were met with awkward sounds from the audience, and Cox chimed in, advising: “Keep it royal! Keep it royal!”

You can read the highlights of the awards ceremony here.