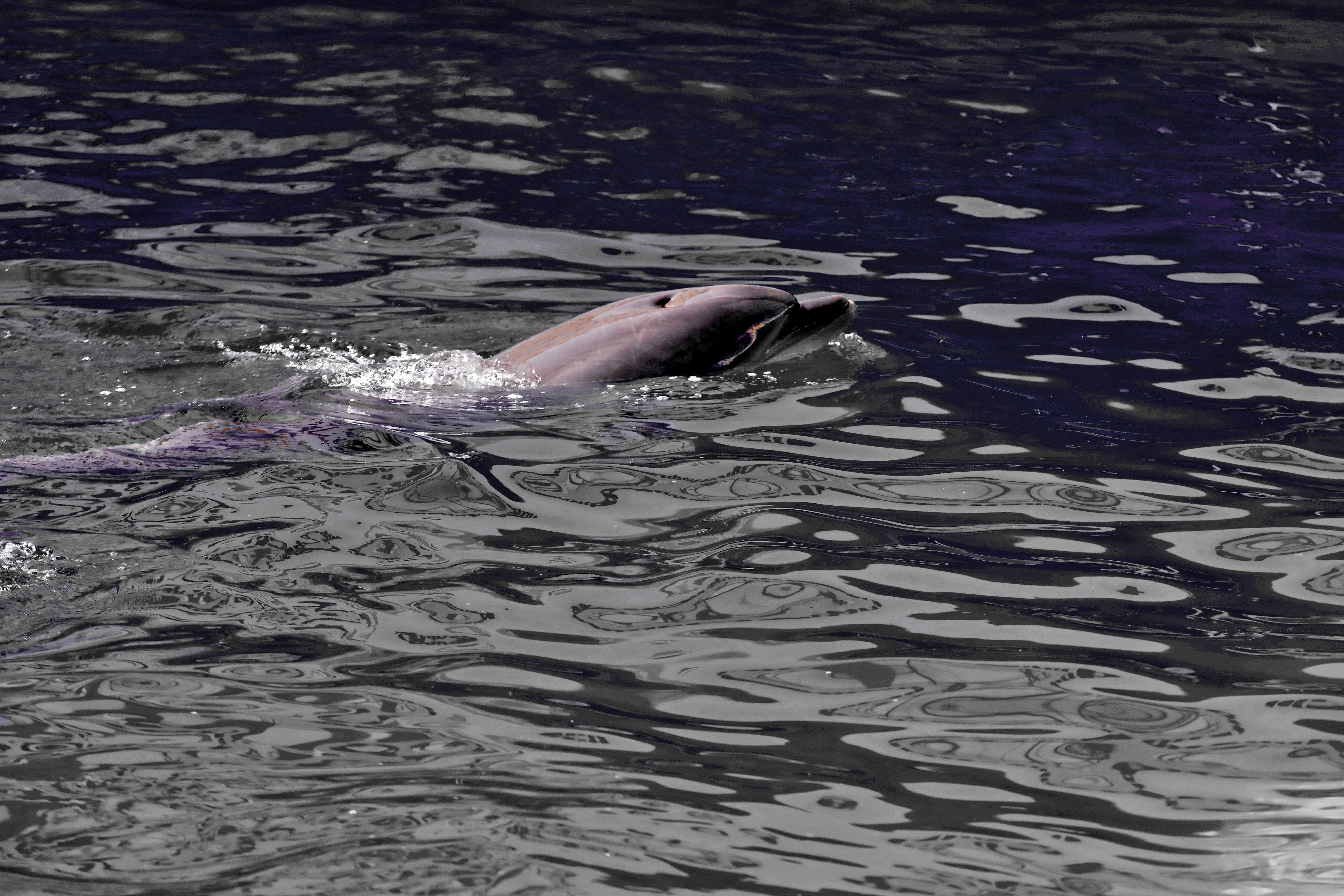 The battles along the Ukrainian coast are causing untold damage to the marine fauna of the Black Sea. More specifically, in the habitat of dolphins, the first visible victim in the aquatic ecosystem. Since the outbreak of the war, several hundred marine mammals have been washed up on the coastlines of Bulgaria, Romania and Turkey by relentless military activity. Many of them have been found disoriented and extremely weak; others (over 200) have washed up dead on the shores.

All their bodies exhibit severe skin burns, which suggests that they died from bomb or mine explosions. “We suspect, without certainty, that his injuries are due to phosphorus; if it had been by the flames of an explosion, they would not have survived, they would have been torn to pieces”, explained the Romanian biologist Razvan Popescu. “Phosphorus is a substance that also burns underwater, not just outside,” adds the expert, who confesses that he had never seen a burned dolphin in the 25 years he has been working with cetaceans in the Black Sea.

Two weeks ago, more than 60 cetaceans were found stranded in Sulina, a small Romanian coastal town that can only be reached by boat across the Danube or Black Sea. But the figure already exceeds 100 marine mammals that have been trapped on the Romanian coast without being able to save their lives. Seven days later, a dozen dolphins were stranded at the mouth of the Ropotamo River, 50 kilometers south of the tourist city of Burgas, in Bulgaria. They also perished.

Also Read  Family Code: The query for same-sex marriage in Cuba puts the Government to the test | International | The USA Print

“Unfortunately, we couldn’t help with anything. They kept coming to shore. When we tried to put them in the sea to make them float they were exhausted and disoriented, shaking, their eyes were red and blurry, cherry-colored,” said Bulgarian scientist Kota Atanasov. For its part, the Turkish Marine Research Foundation reported on May 10 the death of 80 dolphins on its shores.

According to experts, another reason for the death of dolphins lies in noise pollution. Increased noise from warships and the use of powerful sonar systems have led to the loss of dolphins, which navigate using sound waves both to navigate and to search for food.

“It is clear that an impact caused by the war exists. It is the highest number of deaths in the last 20 years,” stresses Costin Timofte, a Romanian researcher with the NGO Mare Nostrum. “Cetaceans orient themselves with the help of sound and warships, both ships and submarines, are equipped with sonar that sends out pulses of sound that disorient dolphins and can affect their inner hearing. For this reason, most of them are lost and can no longer feed themselves,” said the expert.

The cost to the area’s biodiversity is devastating. The Russian navy controls the Black Sea off the Ukrainian coast. And the Kremlin is launching brutal attacks against the port of Odessa, a strategic point in the region.

Before the Russian offensive against Ukraine began, marine biologists from Romania, Bulgaria, Turkey and Ukraine flew over 62% of the Black Sea surface. The scientists found that there were between 240,000 and 270,000 dolphins of three species in the waters of the Black Sea: the harbor porpoise, the bottlenose dolphin and the common or short-finned dolphin. This healthy number of cetaceans offered a positive ecological indicator of the ecosystem. Now, its biodiversity is more threatened than ever, with ships sinking with oil inside and chemicals from the ammunition. “We are talking about military operations, not civilian activities,” Timofte points out: “There is no chance that this natural disaster will stop if the conflict does not end.”