Bill Browder, the financier who stood up to the Kremlin: “The determination to fight Putin begins to crack” | International | The USA Print 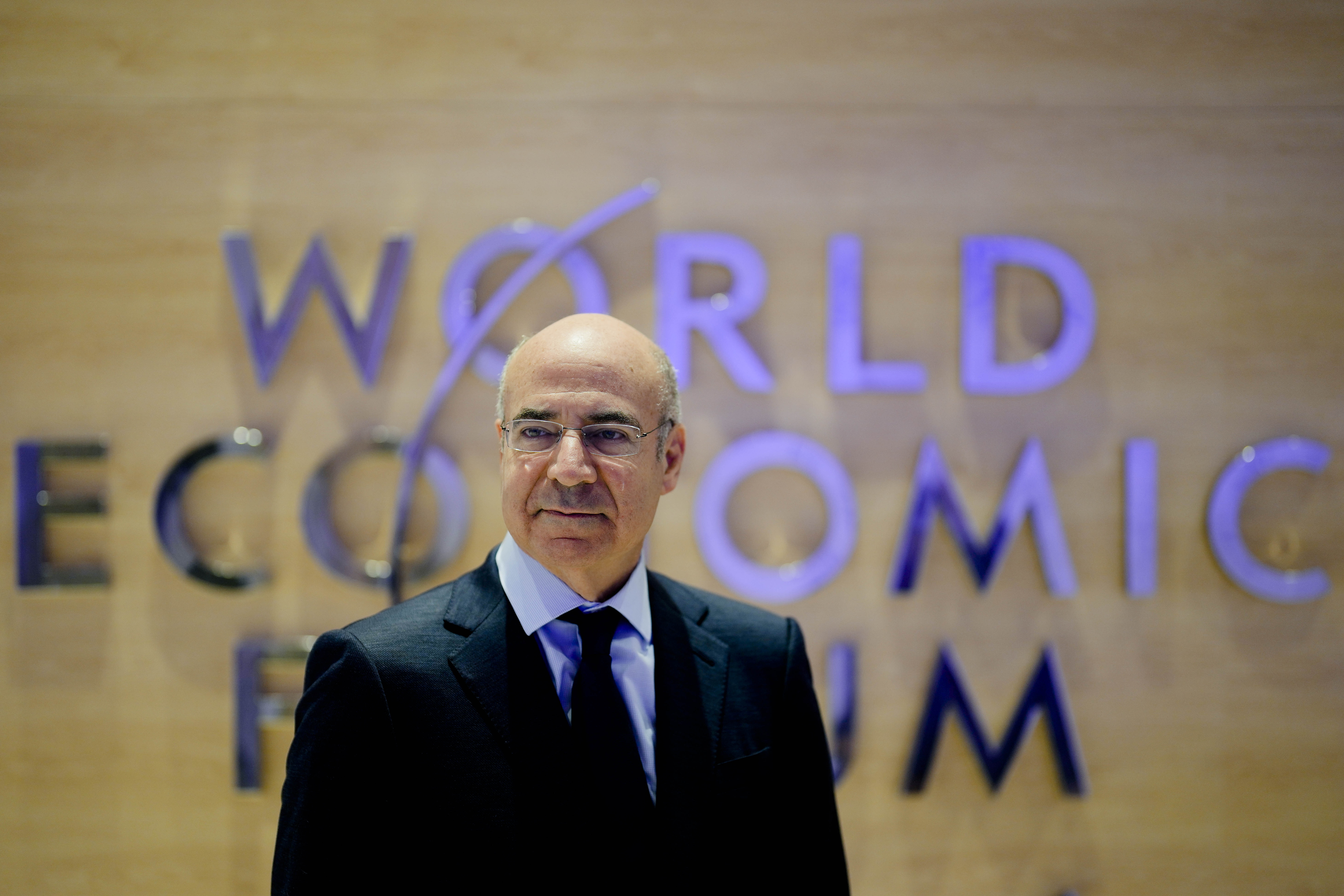 Bill Browder (Princeton, United States, 58 years old), president of Hermitage Capital Management, was the largest foreign private investor in Russia in the late 1990s and early 2000s, with significant holdings in companies such as Gazprom, Surgutneftegas and Sidanco, all in the energy sector. As a shareholder he began to denounce the corruption that he saw in the companies and in the country. “That angered Vladimir Putin considerably and, as a consequence, they kicked me out of Russia in 2005,” he summarizes in one of the corridors of the Davos Congress Center (Switzerland), where the World Economic Forum (WEF) was held this past week. for its acronym in English).

With the excuse of posing a threat to national security, Russian security forces raided his offices in 2007 and confiscated numerous documents. At the head of his defense, Browder put a young lawyer, Sergei Magnitski, who discovered that during the custody of the documentation the police had changed the ownership of numerous shares and that the supporting documents of the corresponding liquidations to the Treasury had disappeared. “Magnitski was arrested as a result of these accusations, tortured, given no medical help and died in prison. Since then I have decided to dedicate my life to bringing to justice all those who participated in his death, ”explains the financier and author of two books on Putin’s excesses. An Interpol arrest warrant issued by the Moscow Government weighs on him, and which led to his arrest for a few hours in Spain in May 2018.

In 2012, the so-called Magnitski Law came out of that effort in the United States Congress, to punish human rights violators in Russia. As a result of that law, the European Parliament approved in 2014 sanctions against 30 high officials connected with the case. “Canada passed a similar law in 2017 and then Lithuania, Estonia, the United Kingdom and so on to a total of 34 countries, which have made this standard the basis of legislation to combat oligarchs.”

Ask. Are the sanctions approved so far enough to weaken Russia for the invasion of Ukraine?

Response. I’m beginning to think that the resolve to fight Putin is beginning to crack a bit. Western societies are beginning to feel that the cost of the war is painful in political terms and are looking for ways to capitulate or prevent measures against Putin from going any further. And Putin is a guy who knows how to take advantage of the slightest bit of weakness.

R. Of course more needs to be done. Putin continues to bring in billions from oil and gas to finance his war. Only 35 of the 118 oligarchs with ties to the Kremlin have been sanctioned. We must veto access to all banks, without exception.

P. US authorities have issued a harsh criticism of Switzerland’s role in hiding money from big Russian tycoons.

R. Switzerland is a big problem, it is one of the main destinations for Russian dirty money. It is estimated that the Russians have here between 200,000 million and 250,000 million dollars [entre 185.000 millones y 232.000 millones de euros] and Swiss authorities have only frozen assets worth about $7 billion. So there is a lot of money still available for Vladimir Putin and for his war. The Swiss need to end this game and become a real ally in the fight against Putin.

P. What about other places in Europe that hide Russian money?

R. No doubt the first place is London, which is the money laundering capital of the world, and needs to put an end to that double game and freeze the assets of the oligarchs at once. And of course I have seen with my own eyes that in Spain there are many real estate properties of Russian citizens linked to the Kremlin. The Spanish Government has to do its part, it cannot pretend that it is someone else’s problem and responsibility.

P. Are the instruments that exist at the moment sufficient to be able to do it?

R. Sanctions against these oligarchs have been approved and Spain must investigate if there is money that belongs to these oligarchs and where they hide it. There are countries that are already doing it, like France or Germany, I don’t see why Spain can’t do the same.

P. Aren’t you afraid for your life?

R. Two years ago, when I was coming to Davos, I was alerted by the British security services that they had received a tip from their Swiss colleagues that there was a plot to kill me in Davos, before the World Economic Forum. They ended up arresting two Russians, who showed their diplomatic passports and immediately left the country. Now I think the level of vigilance has increased considerably.