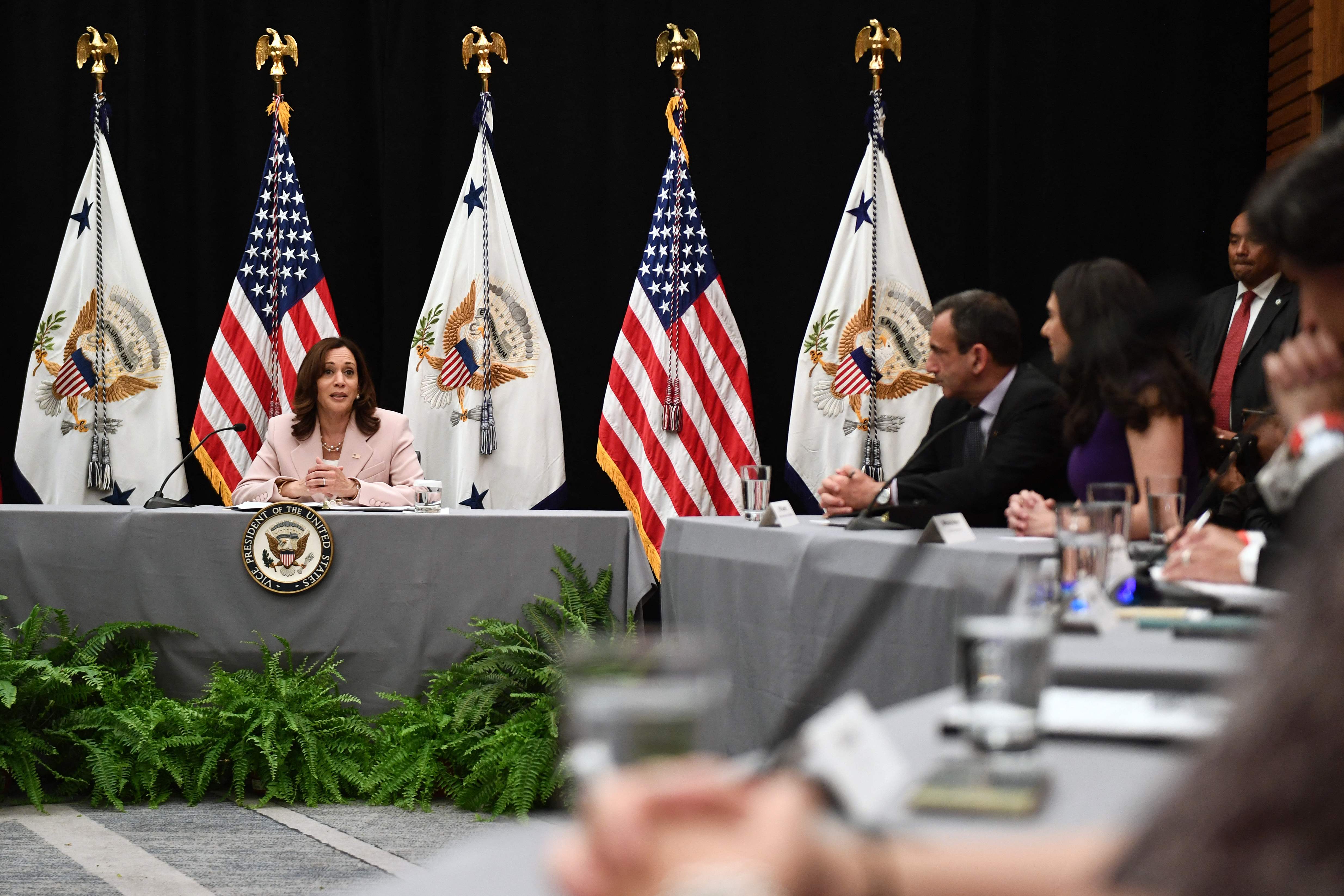 Faced with the political problems and disagreements that have divided the region before the Summit of the Americas, the president of the United States, Joe Biden, wants to win the complicity of the other countries with closer economic cooperation that, incidentally, will serve to contain immigration. Biden’s plan includes strengthening the region’s development banks, particularly the IDB, by removing obstacles to trade and providing financing to countries suffering from the migration problem, although it lacks specificity and investment figures. However, the proposal does not go beyond good intentions for now and in most matters it is the promise of starting a path to strengthen those ties.

At the opening ceremony of the Summit, which is being held this afternoon in Los Angeles (early Wednesday to Thursday in Spain), Biden will announce the Alliance for Economic Prosperity in the Americas, which the White House considers “a new historic agreement ” to fuel the recovery and growth of the economy throughout the Americas.

Latin America and the Caribbean has been the region most affected by the economic crisis resulting from the pandemic, which has also caused an unprecedented migration crisis. Inequality has increased, millions of people have fallen into poverty, and inflation, from which the United States is not spared, has eroded the purchasing power of families. Together with other countries in the region, the United States is preparing a declaration on immigration that will emphasize shared responsibility and the need to promote development in the countries of origin to discourage migration.

“The Alliance for Economic Prosperity in the Americas will rebuild our economies,” says a senior official of the Biden Administration. Strengthening supply chains, fostering innovation in the public and private sectors and encouraging investments to combat climate change are the purposes of this alliance.

There will be no immediate results coming out of Los Angeles, but rather following the conclusion of the Summit, the United States will hold initial consultations with hemispheric partners and stakeholders on a number of areas.

The most advanced proposals consist of strengthening regional economic institutions and mobilizing investment. The idea is that its financing mechanisms mobilize much higher levels of private investment. “Together, we will strengthen regional economic institutions in the hemisphere, such as the Inter-American Development Bank, including through reforms to boost climate ambition, social inclusion, and private sector development,” the same source said. The United States is considering taking an equity stake in IDB Invest, the IDB’s arm for financing the private sector. In addition to strengthening regional institutions, including CAF, the United States also promises to work so that international financial and economic institutions, particularly the World Bank, give due priority to the region.

Another purpose is to especially support countries that host large numbers of migrants or refugees, or that want to make ambitious reforms in line with the objectives of the Alliance.

The United States wants the results of the Summit to quell the controversy over the list of guests and attendees. Until just before the Summit. The president of Mexico, Andrés Manuel López Obrador, has declined to attend and has been seconded by other leaders of the region, because the White House has decided not to invite the presidents of Venezuela, Nicolás Maduro; Cuba, Miguel Díaz-Canel, and Nicaragua, Daniel Ortega, for the lack of democracy in their countries. The negotiations have finally allowed the presidents of Brazil, Jair Bolsonaro, and Argentina, Alberto Fernández, to attend, but attention has been focused on that issue until the same week of the Summit, since the United States did not clarify its position until the last moment. .

Along with economic aspects and issues of health, climate change, digitization and energy, the other major issue at the summit is migration. The United States has preferred to draw from the Summit itself the Declaration of Los Angeles, scheduled for this Friday, which aims to give a comprehensive approach and shared responsibility to the migration crisis. In this way, it avoids the need for a consensus, but at the same time runs the risk that there are countries that distance themselves from the declaration. The Latin American countries most affected by the migration crisis are not present in Los Angeles. Washington has indicated that it trusts that Mexico will commit to the migratory agreements that are adopted, but the Mexican government has not commented on the matter for now.