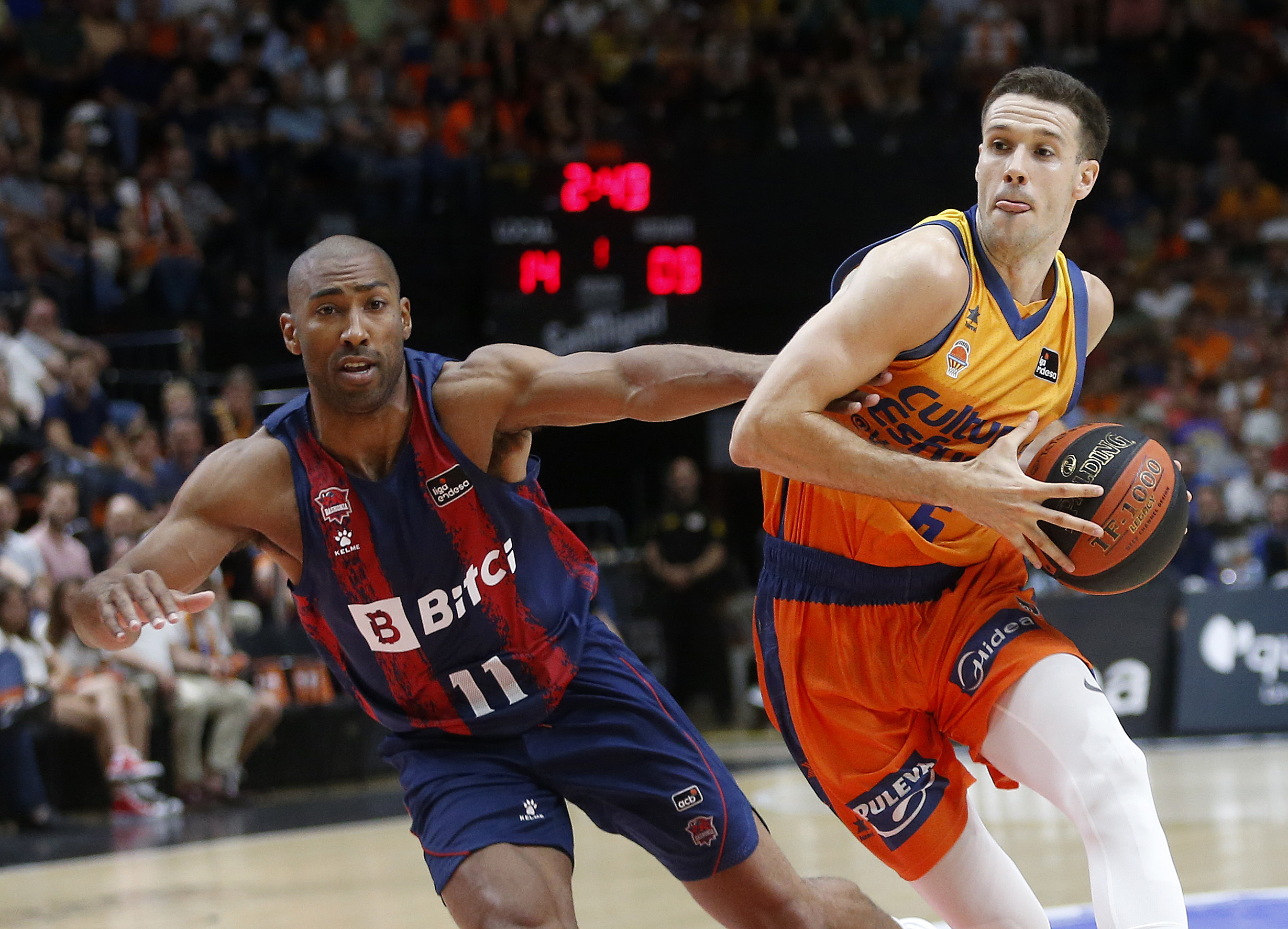 Baskonia and Real Madrid will play one of the semifinals of the Endesa League (Barcelona will face Joventut or Canarias in the other). The team from Vitoria achieved their third victory of the season at La Fonteta –although they lost both at Buesa against Valencia–, and tied the series after a stratospheric last quarter in which they left the local team completely dry (5-23). The stellar performance of Fontecchio and, above all, of his leader on the court, Baldwin, who scored 19 points and gave six assists, was decisive.

And that Baskonia suffered a short circuit midway through the first quarter. Everything was going smoothly until then, if you consider it smooth that two closely matched teams scored and missed equally, but after two free throws by Baldwin with five minutes remaining, the Vitorian fountain dried up. The visiting team appealed to long shots as if it were the balm of fever, but the Cervantine panacea was not either on the Valencian pitch. A desperate Baskonia without solutions did not score any. Only nine points, for Valencia’s 20, established a difficult challenge for the Basques.

Spahija’s team collided with Dubljevic’s wall. Making good his nickname The rock, the Montenegrin became a titan against which his rivals percussed. He is the Valencia player who receives the most fouls, and he was again in the first half, in which his team took 18 free throws to Baskonia’s four.

However, the first part had a very different second chapter. Baskonia wanted to run more, make the game crazier, and that strategy choked Valencia, who lost defensive and intimidating power. The Basques scored well against López Arostegui from Getxo and changed the landscape. They managed to get closer to three points after having been losing by 12, and the Taronja team also suffered an injury to Hermannsson, who had to leave the court after a bad fall. “It doesn’t look good,” commented Joan Peñarroya, his coach, after visiting him at halftime.

Also Read  F1: The FIA ​​goes back and Fernando Alonso recovers the seventh position achieved in the Austin GP | Sports | The USA Print

The slides, the favorable partials for one and the other, were only symptoms of the extraordinary equality between the two teams, which has been observed throughout the series, although there was still a final quarter that ended up deciding the battle. With a crazy match and a fierce fight under the net, Baskonia imposed their game. Fontecchio broke free, scored three triples and widened the gap to unaffordable limits for Valencia, who lowered their arms in the final minutes. That’s where those 17 point difference came for the Vitorians, a misleading advantage, because the equality was maximum until the last quarter of the last game.