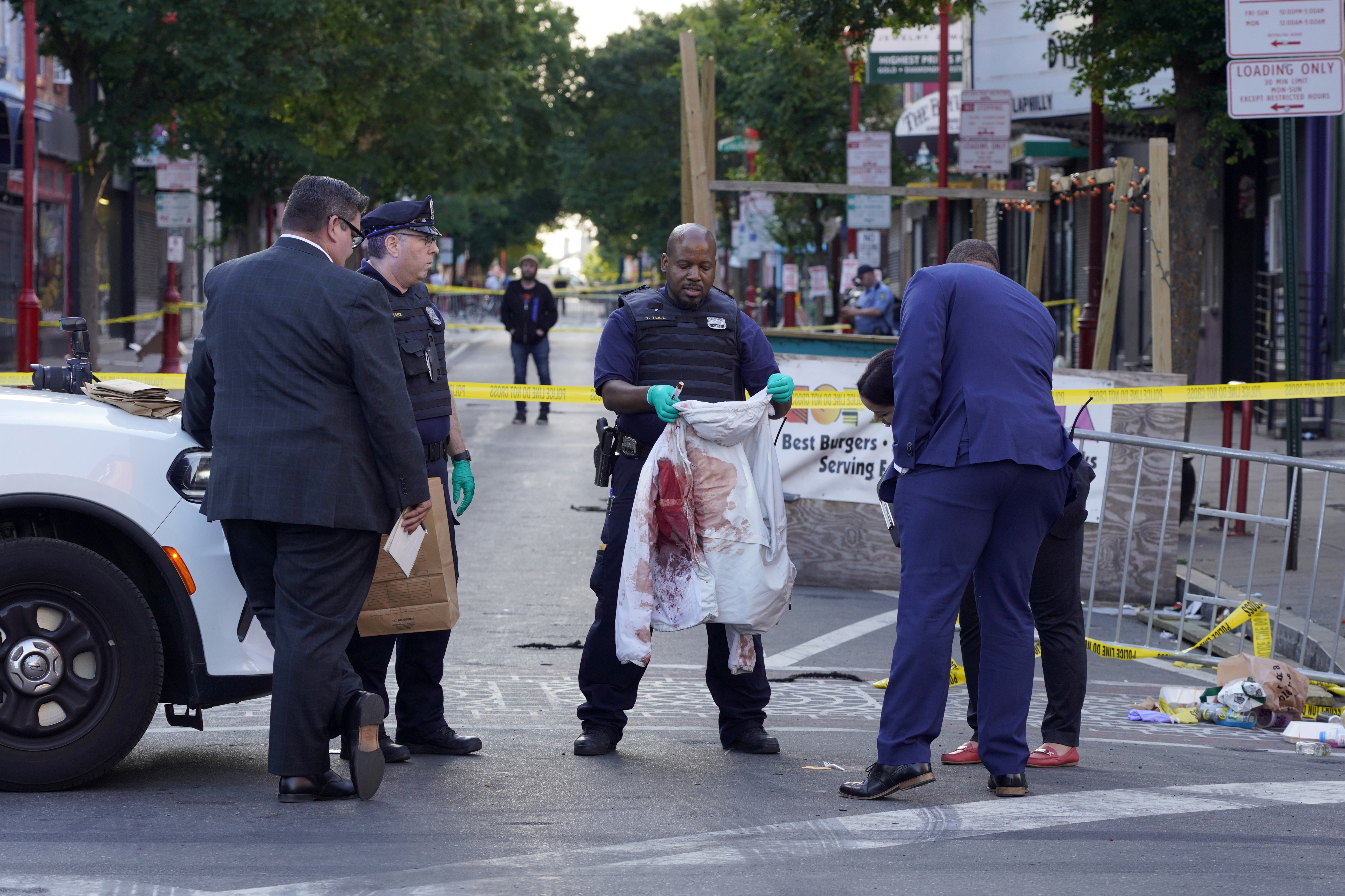 At least three people have died and another 11 have been injured in the early hours of Saturday to Sunday in the city of Philadelphia, in the eastern United States, after a group of armed men fired on the crowd on South Street, a few blocks away. from the historic center and one of the main leisure areas of the largest city in the State of Pennsylvania, the Philadelphia police have reported. A police officer who was in the area opened fire on one of the shooters, who dropped his gun and fled. Those responsible for the shooting have fled and the police are trying to identify them.

The identity of the deceased has not yet been revealed, although it is known that they are two men (one of them 25 years old) and a woman, 22. “There were hundreds of people walking down South Street, like every weekend” , a Philadelphia police spokesman told the WCAU television channel. “It was chaos,” a witness told the local newspaper The Philadelphia Inquirer. “People came in from the street with blood stains on their shoes. We were collecting napkins, wetting them and passing them out to people to clean their wounds.”