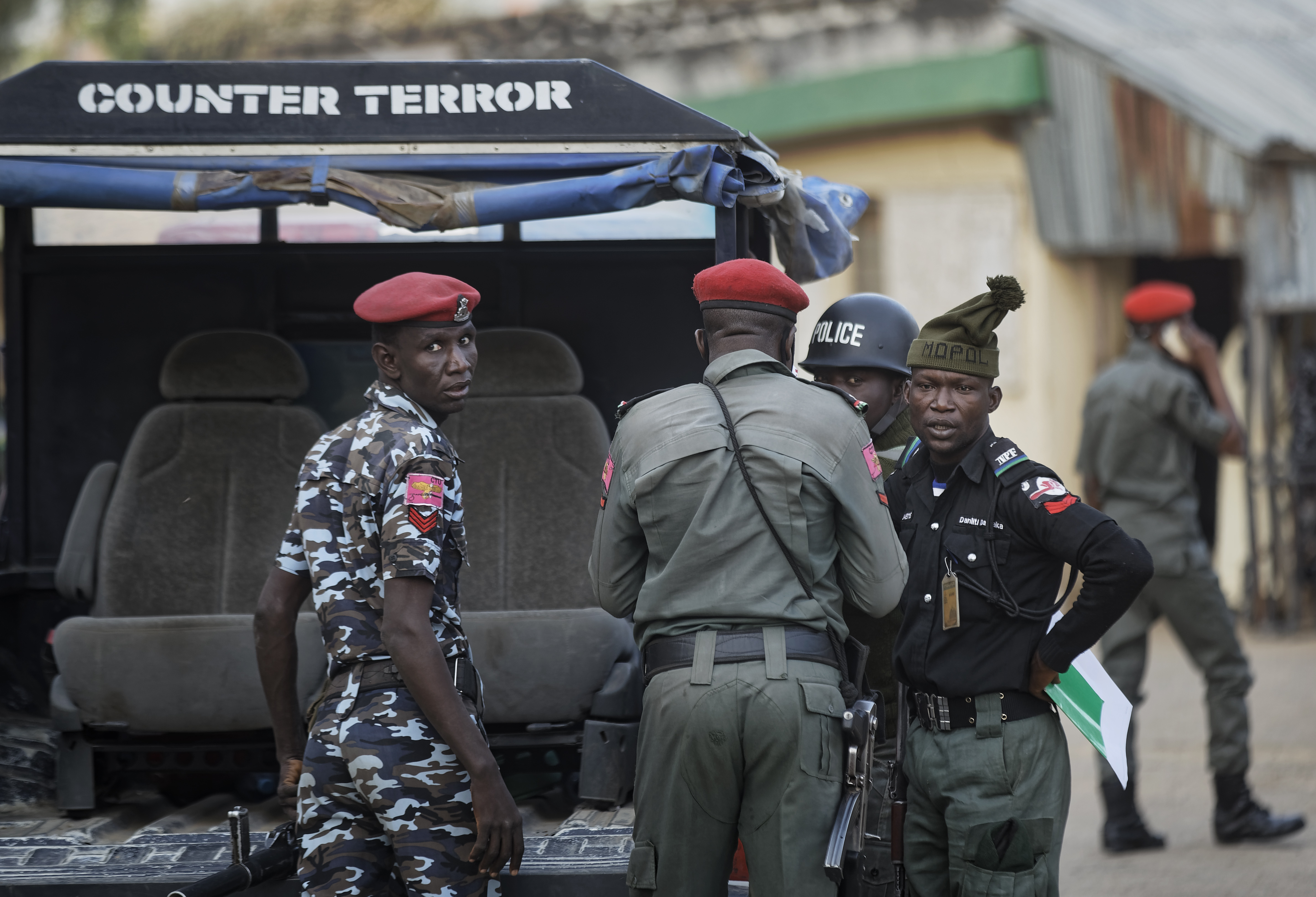 At least 50 people have been killed in an attack carried out by a group of armed men at a Nigerian Catholic church during mass, according to medical sources and local media. The assailants opened fire and detonated explosives against the faithful, who were celebrating Pentecost, according to local media. Among the dead are minors. The motives for the assault in Ondo State, in the south-west of the country, are still unknown.

A doctor from the hospital in the town of Owo, in the southwest, has assured that no less than fifty corpses have been transferred from the church to the Federal Medical Center and the Saint Louis Catholic Hospital. According to witnesses quoted by the BBC, the attackers have kidnapped a priest and several faithful.

Nigerian President Muhammadu Buhari has called the attack “appalling”. Ondo State Governor Arakunrin Oluwarotimi Akeredolu has cut short a trip to the capital, Abuja, and returned to Ondo after the attack. “We will devote all available resources to hunt down these assailants and make them pay,” he said.

The Vatican press room has reported that Pope Francis “prays for the victims” of the attack, “many of them children”, on the day that Catholics commemorate one of their main dates.

Nigeria, the most populous state in Africa (205 million inhabitants) suffers incessant attacks by terrorists and mass kidnappings for lucrative ransoms, but these usually take place in the center and northwest of the country, which makes this incident in the southwest strange. Recently, south-eastern Nigeria has also been the scene of serious kidnappings and murders that the authorities attribute to the separatists of the Indigenous People of Biafra (IPOB, for its acronym in English). Added to this insecurity is the jihadist threat that has plagued the northeast of the country since 2009, caused by the Boko Haram group and, since 2015, its ISWAP (Islamic State in West Africa Province) faction.

Also Read  Antonio Scurati: “A Meloni government could be as damaging to Italy as it is to Europe” | International | The USA Print