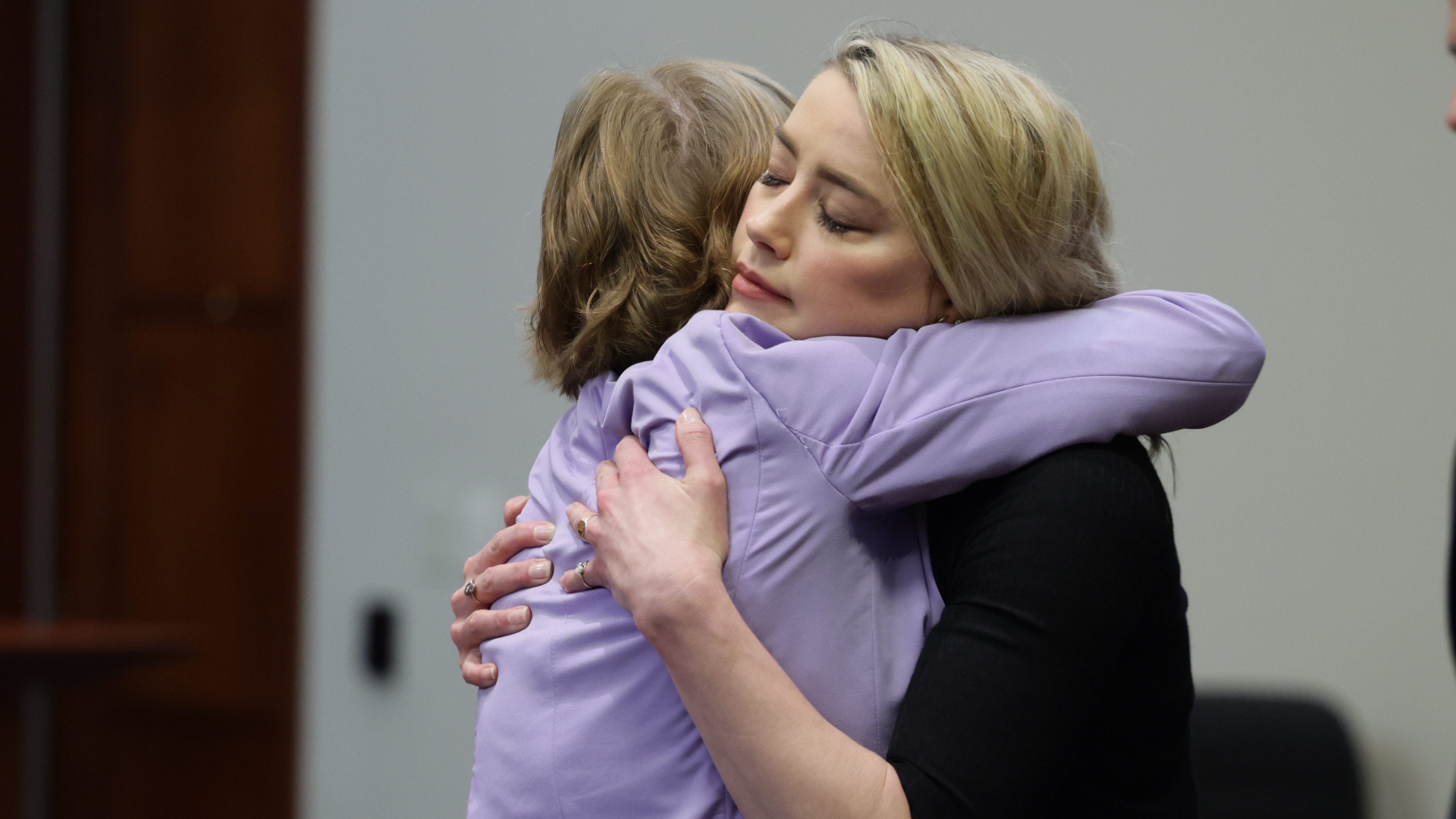 Amber Heard’s lawyer has indicated this Thursday that the actress cannot pay the compensation to Johnny Depp that the court has set in his trial for defamation. “Oh, absolutely not,” Elaine Bredehoft replied when asked about it on a program on the NBC television network.

The lawyer has assured that the actress will appeal and that she has solid arguments to do so. The sentence condemns Heard to pay 10.35 million dollars to Johnny Depp for defamation, although it also forces the actor to pay his ex-wife 2 million dollars. The jury had set an award of $15 million, $10 compensation and $5 punitive damages, but Virginia State law limits punitive damages to $350,000.

The lawyer believes that the sentence, from which Depp emerges as the clear winner, sends “a horrible message” to society and to women: “Unless you take out your phone and record your spouse or your partner beating you, they will not believe you.” “, has said.

In addition, Heard’s lawyer has said that all the noise on social networks about the trial “influenced” the verdict and turned the courtroom into a “zoo”.

Bredehoft said he believes the jurors couldn’t avoid being contaminated even though the judge asked them to isolate themselves.

“They went home every night. They have families. Families are on social networks. We had a 10-day hiatus in the middle due to a court conference. It is impossible that it has not influenced them, ”she has declared.

The lawyer considers that the coverage of the trial on social networks has been horrible. Depp’s own defense called an expert to testify who certified how the entire conversation on networks was leaning in favor of Depp and against Heard.

“It’s like the Roman Colosseum, you know? How did they see this whole case? I was against the cameras in the room and so I put it on record and argued against it because of the sensitivity of the matter. But he turned it into a zoo,” Bredehoft said.

According to her lawyer, Heard’s first reaction after learning of the sentence was for battered women: “One of the first things she said is: ‘I’m so sorry for all those women out there. This is a setback for all women inside and outside the room”, explained Bredehoft. “She feels the weight of that.”

Heard’s lawyer lamented not having been able to use a series of tests that were used in the London trial in which Depp lost a lawsuit against The Sun. “The court found there – and we were not allowed to tell the jury – that Mr. Depp had committed at least 12 acts of domestic violence, including sexual violence, against Amber.” And what did Depp’s team learn from this? To demonize Amber and suppress evidence,” he said.

“We had a huge amount of evidence that was suppressed in this case that was in the UK case. And in the case of the UK, when they did show up, Amber won. Mr. Depp lost,” Bredehoft continued.