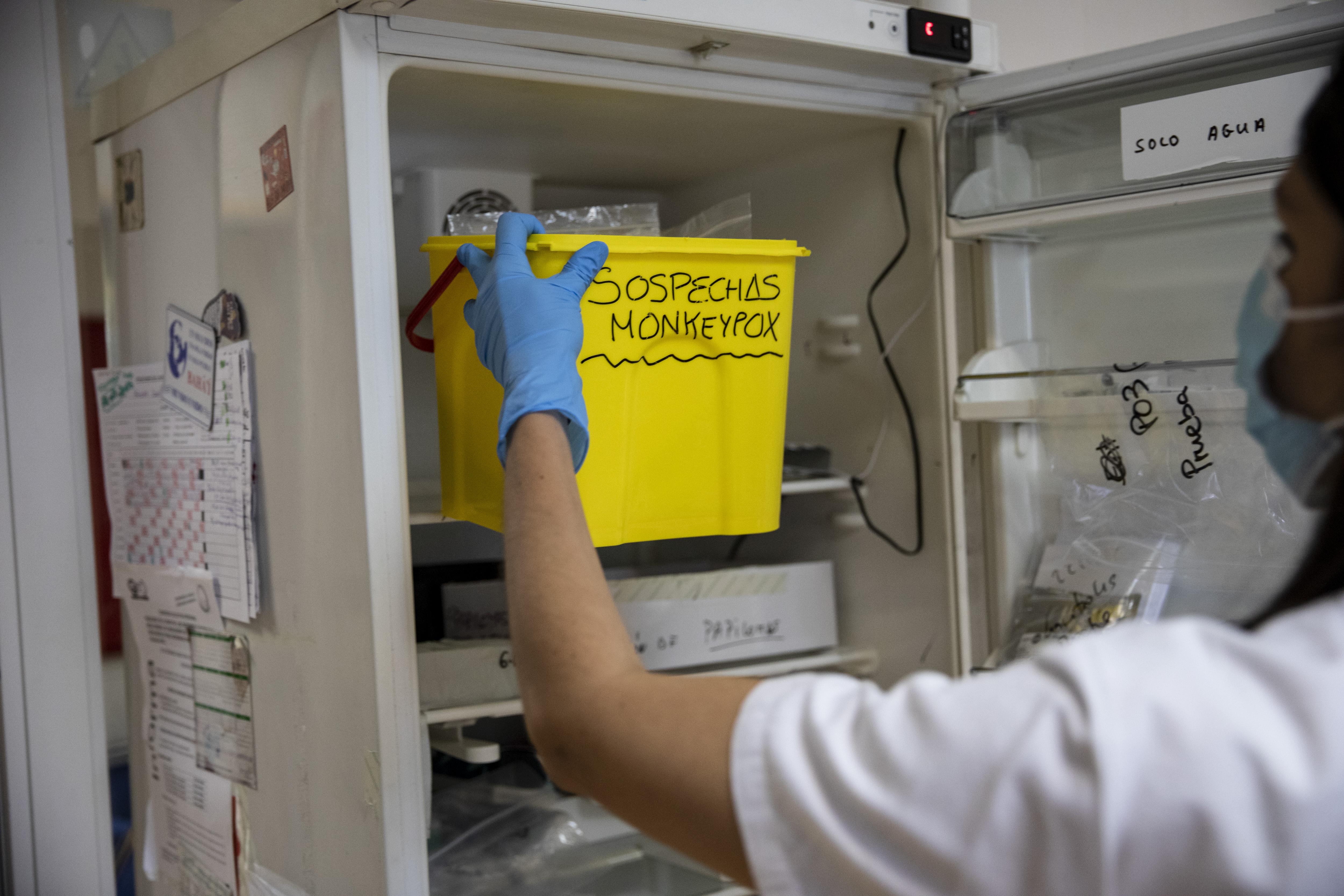 The patient had monkeypox and escaped from the hospital to return to his country. The health authorities of Jalisco have issued an epidemiological alert on a traveler from Dallas who was on tourism in Puerto Vallarta when, on May 30, the unequivocal symptoms began: cough, chills, muscle pain and pustules on the face, neck and trunk. The hospital reported the case as suspected of monkeypox, which these days brings half the world upside down. But the 48-year-old man did not respect the prescribed isolation, “he fled” and flew to the United States.

They saw him leave with his suitcases from the hotel where he was staying with his partner, on the Jalisco coast, on June 4, although his flight was scheduled for the 6th. The tests to verify the contagion were not yet, but the patient refused. to the isolation provided by the private hospital in Puerto Vallarta and left. The Jalisco Ministry of Health, aware of the matter, tracked him down, but could not locate him “by any means of communication,” according to a statement issued by the State Government. The order was given to the National Migration Institute and to the Airlines that he was not allowed to board, but perhaps he had already done so, because he advanced his flight, as the US control and prevention authority reported last Monday.

The parties are over. From his country, Mexico was informed that the affected had been to various celebrations, some of them in a hotel in the port where he spent his days relaxing. Epidemiological surveillance was extended to health units and possible contact persons have been sought. The Jalisco Ministry of Health has issued a call to the population that attended parties at the Mantamar Beach Club between May 27 and June 4 to monitor their health status and in case of symptoms go to medical services immediately. And they have made a phone available: 33-3823-3220.

Also Read  Witches or despised: being a woman in punished South Kivu | What moves... | future planet | The USA Print

Three days after experiencing symptoms, the Dallas traveler called Texas on June 3 to report his condition. The doctors recommended him to go to a health center and reported his case through the planned health channels. And the patient came, but the prescribed isolation was not to his liking.

Monkeypox, or monkeypox, arrived in Mexico on May 28, also by an American traveler who, yes, respected isolation and was kept in care in a hospital in the capital. It was the first reported case, but it was already circulating around the world, where there have been hundreds of infections, mainly in Europe. The Dallas citizen who fled from Puerto Vallarta had been, by the way, from May 12 to 16 in Berlin (Germany).

Infection between humans is not as frequent as in the coronavirus or the flu, for example, which are transmitted through the air. In these cases, something more than that is needed, a very close, intimate contact. It is important to avoid skin-to-skin proximity with pustules and observe good hygiene. Body distance in these cases is the most effective. The incubation period is two weeks and the risk is higher among children and people over 60 years of age than in the rest of the population. The disease was discovered in the middle of the last century in Denmark in a laboratory where monkeys were working. It is transmitted to humans by this route or by other rodents, also by ingestion. But it doesn’t seem that humans infect dogs and cats, for example.

For this smallpox, the classic vaccine against the disease can be applied, an immunology that Mexico practically stopped applying 50 years ago on the instructions of the WHO, despite the fact that the disease was not declared eradicated until the 1980s. In the United States, however, after the attacks of September 11, 2001, it was ordered to make a vaccine anticipating that smallpox could be a useful tool for terrorism.