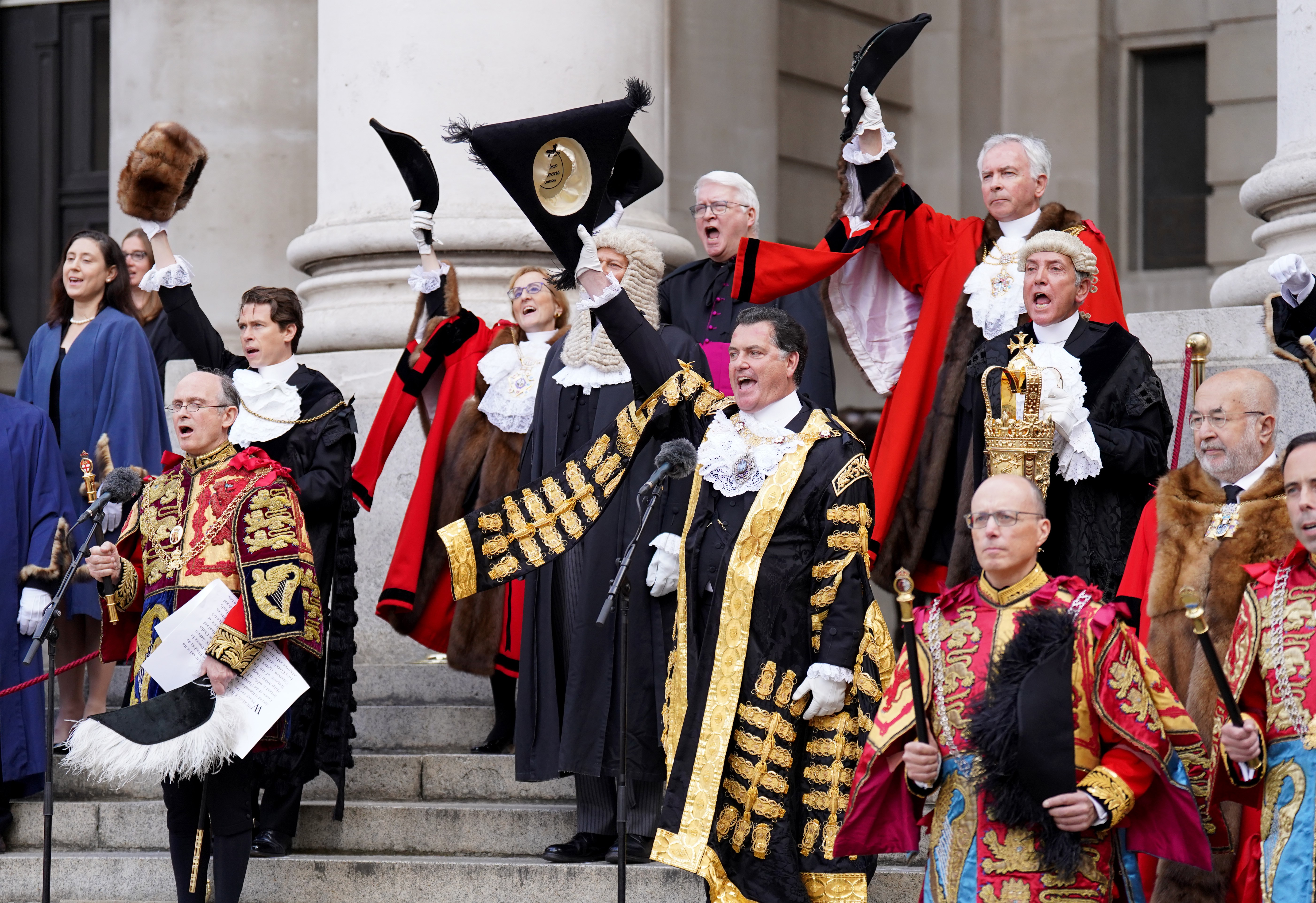 Gerald Cavendish Grosvenor, sixth Duke of Westminster, who died in 2016, possessed one of those traits that are attributed to the British (or English, better not to enter that garden) upper classes: the ability to disguise the crudest truth with a cloak of irony and modesty. Given his immense fortune, during a talk they asked him for some useful advice for young entrepreneurs. “They should make sure they have an ancestor who was a close friend of William the Conqueror,” he said.

Although the Grosvenors arrived in the British Isles with the Norman Conqueror a millennium ago, their real estate estate (more than 150 hectares in the very expensive London neighborhoods of Belgravia and Mayfair, apart from rural properties) was formed much later, in 1677, when a Grosvenor married a 12-year-old girl whose dowry consisted of huge marshy estates by the Thames. Similar stories have the real estate fortunes of the Cadogans, the Portmans or the new king, Charles III: the best of London has been theirs for centuries. When a building is built, it is done on land for rent.

That gives an idea of ​​the peculiar economic structure of the United Kingdom, a country unlike any other, whose only revolution, accompanied by a civil war, dates from the 17th century. Finished the revolution returned to the monarchy and the before. We are talking about the only large European country that was not forced to change its institutions after World War II. Traditions (real or invented) and stability have been supreme values ​​to date.

Of course, the world has changed and the old British empire has disappeared. Decadence is a fact. But they have tried to follow one of the slogans issued by the Government in 1939, when the war broke out, and now fashionable everywhere: “Keep calm and carry on”. Keep calm and get on with it.

The United Kingdom continues to live, in a certain way, from the ashes of the empire: the financial and commercial ability of the City of London is the fruit of long experience in the art of moving money (own or foreign) around the planet. Also the supposed British (or English) character comes from the empire: the administration of the colonies required that the superior race it will be cold, laconic, stoic before exotic subjects. As anyone who has holidayed in Magaluf or any other British tourism battleground knows, the reality is very different. Perhaps Elizabeth II was the last person with those characteristics. To this day, perhaps the only trait that characterizes the collective personality of the British is the tendency to say “sorry” in all circumstances, including the worst physical violence.

The big question is whether a modern, multiracial, highly creative society subject to nationalist tensions can remain embedded in such a traditional, sometimes even medieval, framework as British institutions. So far it has been able. A certain feeling of superiority persists among the elites (more or less disguised: the cliché says that a Briton is never as vain as when he exhibits his modesty) that permeates the classes. lower and that explains to a certain extent Brexit.

The great supporter of traditional structures used to be, paradoxically, the working class. However, there are no longer large factories or mines, and that class (14% of the population, according to the great census of 2011), which survives thanks to the heritage (basically housing) acquired in better times and is rapidly losing influence social and cultural, has been overwhelmed by the precariat (35%), with hardly any assets and irregular income but culturally dynamic and with aspirations for change. The members of this new class show very little interest in the traditions, the monarchy and the faces of Carlos III. And they constitute a potential transforming force.