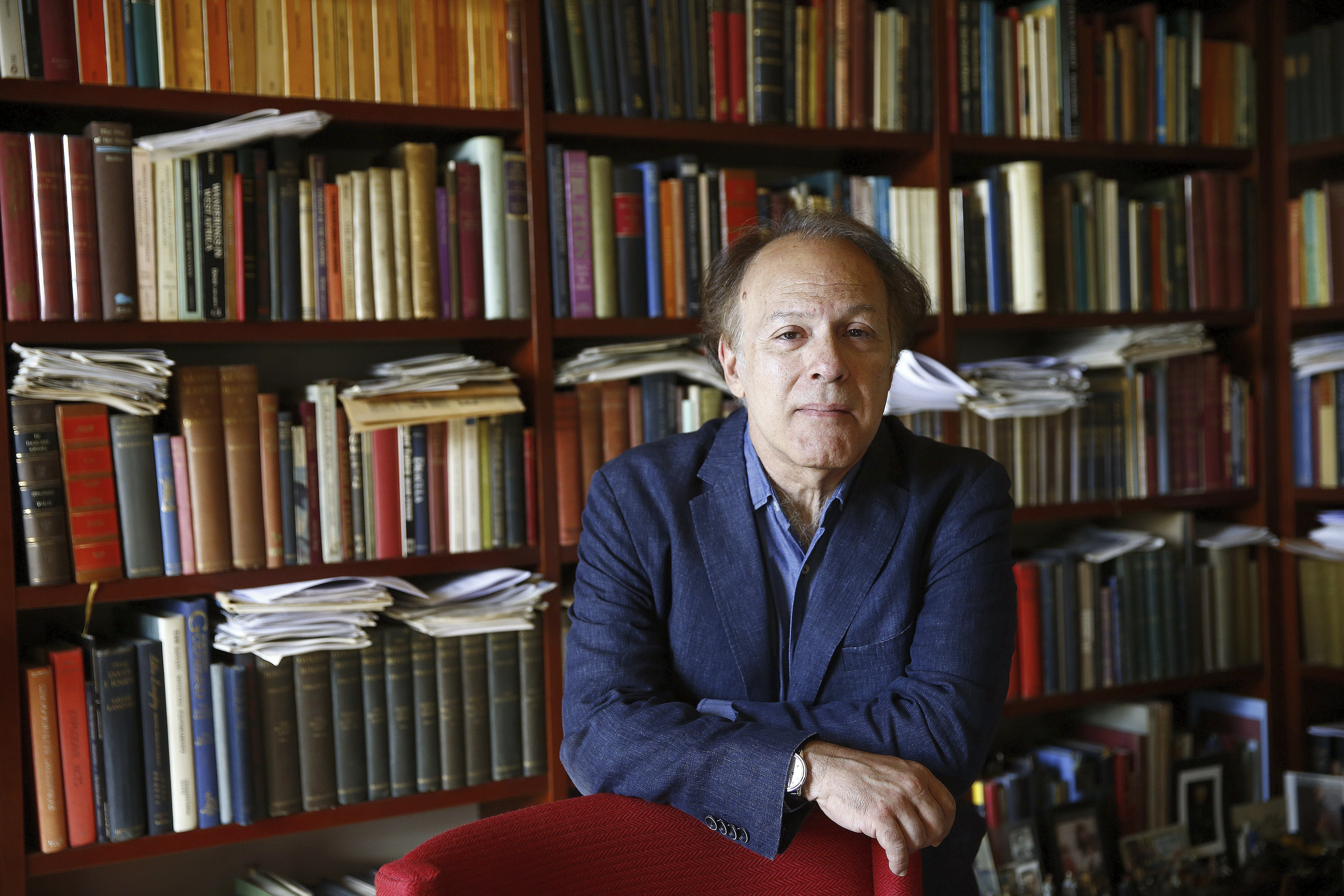 Those of us who become literate with newspapers will hardly forget the articles that Javier Marías and Manolo Vázquez Montalbán wrote on vigils for the classic for EL PAÍS. Both formed a “couple of opposites; him as a literary or even ideological representative of Barça; I from Madrid, every time our respective teams faced each other to the death” to copy the words that Marías dictated in the obituary dedicated to Vázquez Montalbán.

The text was titled “Visca el Barça”, it discovered that they had only been together once, the one in which they shared a car from the Asturias airport to Verines, and it told how Montalbán wore a headset “to follow football” and particularly one day of Cup. “And how is Madrid doing?” asked Marías. “Lose 1-0 with Sporting”, answered Vázquez Montalbán. The silence lasted until it was interrupted by the Barcelona player: “Madrid has tied.”

This is how the rivalry in the press was explained before the gatherings occupied the media space without having to wait for Barça-Madrid. “Today there are many writers who dare to talk about football without fearing our loss of prestige for it, but there is no doubt that Montalbán was the great pioneer and the most daring (…) Curious that the greatest loyalties are those that seem minor (… ) Today I know that losing an antagonist is as sad as losing an ally. Perhaps more”, stressed Marías.

Nothing better than reading wild and sentimentaledited by Aguilar, to understand the love of football and the status of a Madridista follower of Marías, for whom football was “the weekly recovery of childhood” and also a reason to escape from literary debates when they got heavy like that happened day in Barcelona in which he reproached the supposed managers of the sports section for not calling him more often to “talk about Madrid”.

Marías considered himself an amateur and journalists treated us as professionals, respect that made us blush then and now we miss because there is no longer any difference in treatment or profession between those who speak and write about football and even less so if it is a Barça-Madrid match. Marías took football so seriously that in a literary derby with Enrique Vila-Matas he appeared with a Madrid pennant, as if he were the captain of his team, and snapped at his rival: “And you don’t have anything for me? ” Nothing was known about Barça.

The anecdote was told by Juan Villoro, the referee of the contest organized by La Caixa in Barcelona, ​​a massive act attended by followers such as Pep Guardiola’s father. Although the image of him was that of a sullen and self-absorbed man, a chronic curmudgeon -Villoro’s words-, Marías had a lot of lordship and was a seducer when he talked about football and Madrid. Very few madridistas have written as much about Barcelona as has been said in articles such as Why don’t they hate us?

Marías considered that Barça was an “artistic and fragile” club, a team “traditionally exquisite and melancholic, with delicate players prone to depression”, the one that historically best possessed “the perception of defeat, its threat, its understanding”, an argument that Barcelona fans fought with the unapologetic Cruyff. Marías fostered controversy and polemics with wisdom, sometimes provocatively, always with intelligence and never as a Madrid hooligan.

Sports readers and editors will also miss his articles on the classic and his odes to Numancia, even though there will be those who continue his legacy, which is not for me to say; It is enough for me to remember that Manolo Vázquez Montalbán proclaimed Sergi Pàmies as his heir. And he was completely right in a debate that flourishes when it recovers its essence and, therefore, its status as a child’s game, and pales when it becomes an adult brawl -true or fake- typical of a bar, either in Barcelona or Madrid.