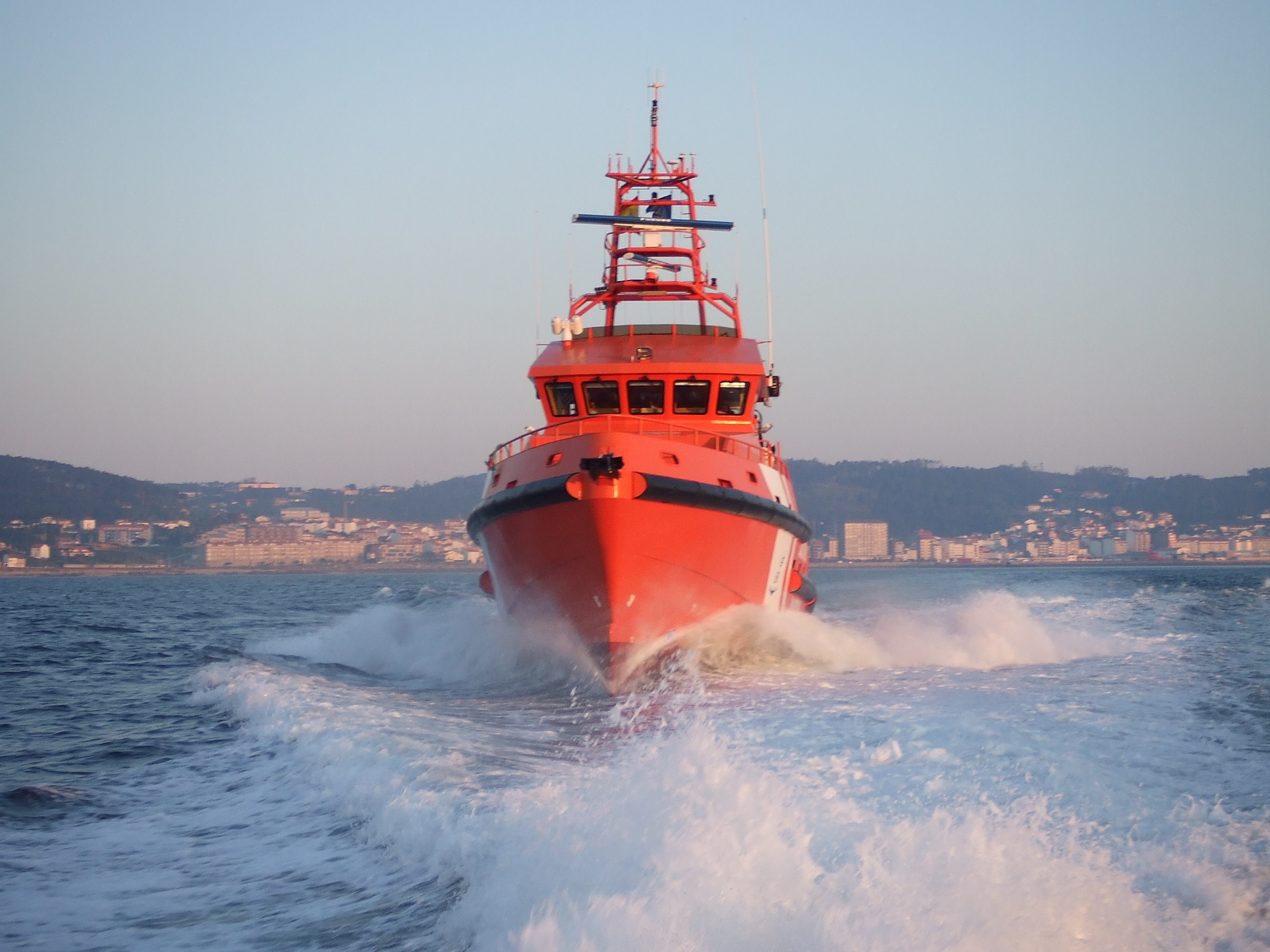 A child has died this morning of hypothermia shortly after being rescued alive and the bodies of three other people have been recovered lifeless after the shipwreck off the coast of Cartagena (Murcia) of a boat carrying 17 people. The rest of the migrants are safe in a helicopter and a patrol boat from Salvamento Marítimo, which transports them to Murcia and Cartagena, respectively. The minor has perished while being transferred to land, according to sources from the Government Delegation in the Region of Murcia. One person remains missing.

The rescue operation got under way this morning, after the container ship X Press Vesuvius, who was sailing about 50 kilometers from the coast in transit from Tangier to Valencia, reported that he had pulled a person out of the waters, who claimed to be a migrant who was traveling in a boat with 17 other people that had capsized. The rescued specified that the boat in which they thought to reach the European coasts had foundered around six in the morning.

Maritime Rescue and the Civil Guard launched an extensive search device, in which several boats and at least one helicopter and one plane from the armed institute have participated.

A total of eight living people have been picked up by the Maritime Rescue helicopter while the bodies of the three deceased and four other people are traveling to Cartagena aboard the patrol boat Salvamar Draco. The sources consulted have not yet been able to specify the age of the deceased minor, nor the nationality of the rescued or deceased migrants. However, sources from the rescue agency have reported that one of the eight people who were on the aircraft has died.

Also Read  Every day in Argentina, one hundred babies are born to adolescents who did not plan their pregnancy | The USA Print

There are two helicopters, one from Valencia, which remains in the area, and another from Almería, which has returned to its base with the rescued people. The Salvamar Draco it will remain in place and will not return to port until the search is complete.

The spokeswoman for the Murcian Government, Valle Miguélez, has expressed her condolences for this tragic event and has indicated that “the loss of a human being is always terrible and more so in the circumstances in which these people are forced to embark in search of a life better”.

Previous article
Biden Proposes Bolstering Economic Cooperation Across America to Curb Immigration | International | The USA Print
Next article
Ana Galindo, the first coach in charge of the golden children of the sub 17 of Mexico | The USA Print