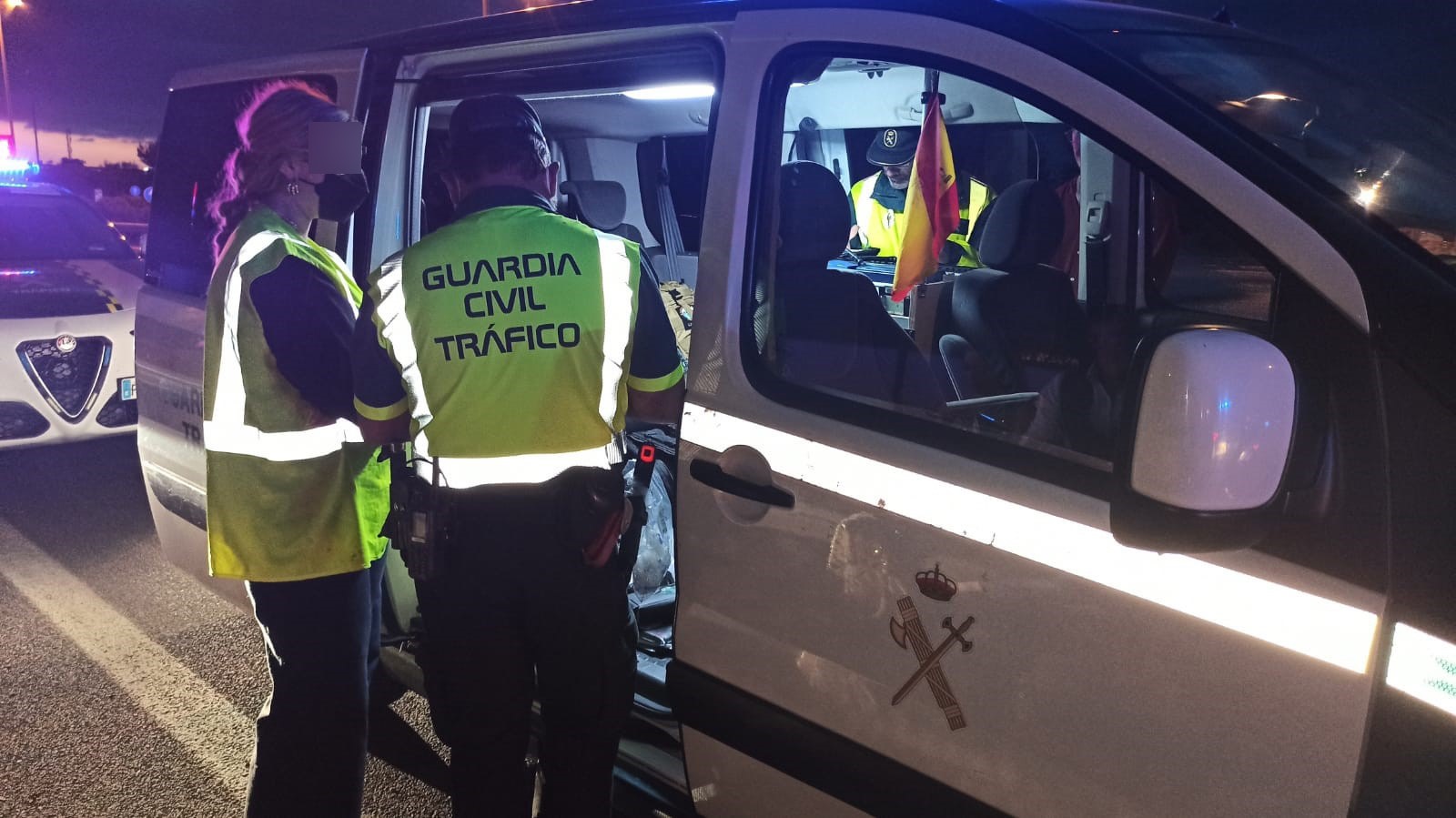 Eight people, all of them occupants of a vehicle, have been transferred to a hospital after skipping a Civil Guard control and falling down a drop of about 12 meters on the Granada Coast. According to sources from the Civil Guard and the Government Subdelegation in Granada, at around nine in the morning a car occupied by eight people has skipped a traffic control installed on the GR-4131 provincial road, at the height of Vélez of Benaudalla and has undertaken the flight. During the manoeuvre, he lost control of the vehicle, went off the road and fell down the embankment.

Inside was the driver and seven other occupants, including, according to reports the newspaper Ideal, several minors. All the occupants have been transferred to the Motril Hospital (Granada) and sources from the Government Subdelegation indicate that they have minor injuries.

Health services have moved to the area that have transferred the occupants of the vehicle to the hospital. The driver, an 18-year-old who was driving without a license, has tested positive for drugs, according to sources from the armed institute. The driver has been arrested for an alleged crime against road safety.

The woman who grows roses 30 kilometers from the war front in Ukraine | ...

Adam Sandler: ‘Hustle’ Is The Highest-Rated Movie Of His Entire Career Judging By Rotten Tomatoes...